The exact origins of the Armenian people tend to be blurred by the mists of time. Modern history has its responses to the question, “When, where, and how was the Armenian nation formed?”, and some archaeology has helped, although more – both in today’s Armenia and in Turkey – would be useful.

Mythology, on the other hand, has its own story to tell, at times echoing historical fact, but mostly inspiring traditional legend.

Hayk is the “nahapet”, the progenitor or original patriarch, of the Armenians. He led his household of 300 away from Babylon, being pursued by its lord, Bel. A great battle ensued, during which Hayk’s arrow found its mark, killing Bel, and ushering in freedom and a new era. One version of an Armenian calendar begins with that date, equivalent to our 11th of August, as the new year. The year of that event, 2492 BC, was calculated in modern times.

The story is captured in the Armenian history of Movses Khorenatsi, by tradition, for his own part, a student of Mesrop Mashtots (to whom are attributed the Armenian alphabet and the first Armenian schools of the 5th century AD). The strong Christian leanings of that era might make for a good match of the Hayk and Bel story reflecting the Tower of Babel and themes of rejection, struggle, and exile in the Old Testament. The Armenian translation of the Bible does, in fact, refer to the constellation Orion as Hayk when it is mentioned in the Book of Job.

Heroes and demi-gods aside, the name Armenians give to themselves – written in English as “hay” or “hye”, pronounced like the word, “high” – is often linked to Hayk, as is the name of the country in Armenian, “Hayastan”, and its name in Classical Armenian, “Hayk”. The words do not fully match, however. The linguistic inconsistencies may have some plausible etymological explanations behind them. In addition, the name “Hayasa” has been attributed to a little-known 16th century BC kingdom in the same area where the later kingdoms of Urartu and Armenia were to emerge. That discovery also lends itself to explaining the name Armenians give themselves.

Meanwhile, the name of the progenitor, pronounced “Hayg” in Western Armenian, lives on as a given male name among Armenians today (and “Hayguhi” lives on as a female name). 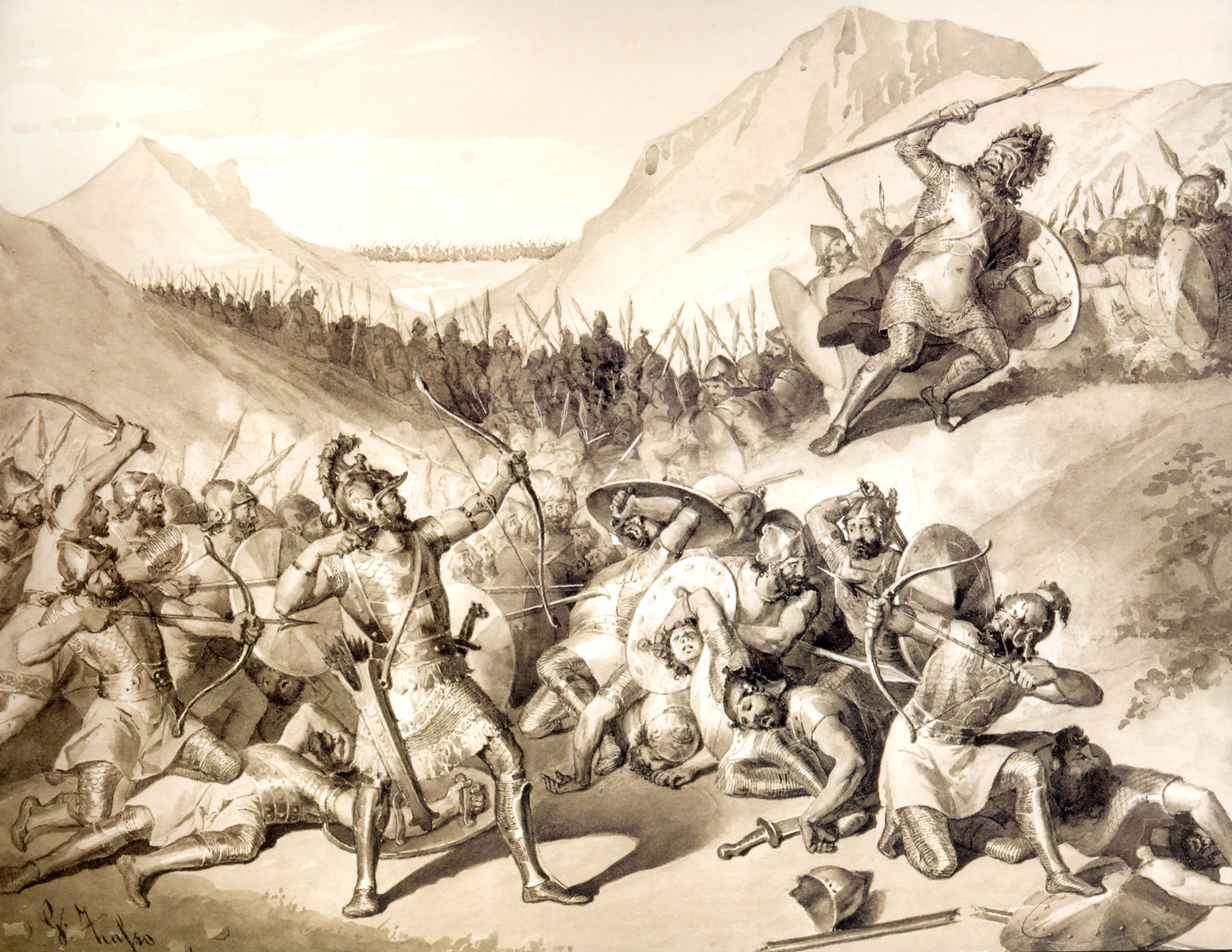