The final entry in the Initiatives We Love series here at 100 Years, 100 Facts is devoted to a very special organisation, one known today as the Near East Foundation. As we covered in our Fact 24, the American Committee for Syrian and Armenian Relief was established to look after the survivors of the Armenian Genocide. Near East Relief, as it was later known, “quite literally kept an entire nation alive” by saving a million people, including caring for 132,000 Armenian orphans. Now the Near East Relief Historical Society is archiving its materials about the Armenian Genocide and its aftermath, during the period 1915-1930. An online museum is in the works, in fact.

Check out the Facebook page at https://www.facebook.com/NearEastReliefHS. Comb through their posts carefully – you never know if you’ll come across a long-lost photo of a relative.

For more on the history of the Near East Foundation, visit http://www.neareast.org/whoweare/history 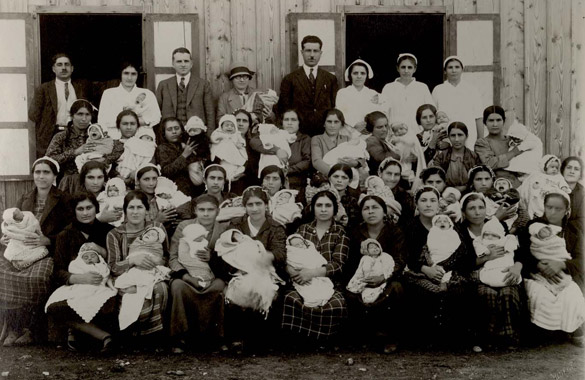