A gift rug woven by grateful Armenian orphans is in storage at the White House.

No other nation did more to assist and provide relief to the stricken population in the aftermath of the Armenian Genocide than the United States. Whether it was local grassroots fundraising or large national campaigns, donations of money, food, and supplies found their way to the various orphanages, schools, and hospitals under the aegis of Near East Relief, caring for the surviving Armenian, Greek, and Syriac peoples in the eastern Mediterranean.

One such location was an orphanage in Ghazir, about 20 miles (32 kilometres) from Beirut, Lebanon. The young genocide survivors there expressed their gratitude to America by weaving a large, room-size rug in traditional style. Around 1,400 orphans worked on what ended up being a rug of roughly 11 feet by 18 feet (about 3 metres by 5 metres), which was presented to US President Calvin Coolidge in December, 1925. Woven into the 4,404,206 individual hand-tied knots of the Armenian Orphan Rug, as it has come to be called, are figures of over one hundred animals and plants, perhaps symbolising the Garden of Eden, which, by some traditions, shares its location with historically Armenian-populated territories in what is eastern Turkey today. The rug stayed with Coolidge and his family, even after he left office, being returned to the White House in 1982.

The Armenian Orphan Rug was pushed into the spotlight late in 2013, when a dedication event of a book about it to be held at the Smithsonian in Washington was unable to convince the White House to remove the rug from its storage facilities for a few hours. The outcry that resulted from the Armenian-American community – along with a letter sent by 31 members of Congress to the president – made it to the national news. While the contention on their part was that the rug was withheld due to diplomatic pressure from Turkey, the White House itself maintained that it would have been inappropriate to risk exposing an object of such significance for a limited time, for a private event. There were indications from the White House and Congress a few months later that the Ghazir Rug may indeed be put on display, perhaps even sometime in late 2014, although no date or venue has yet been confirmed. 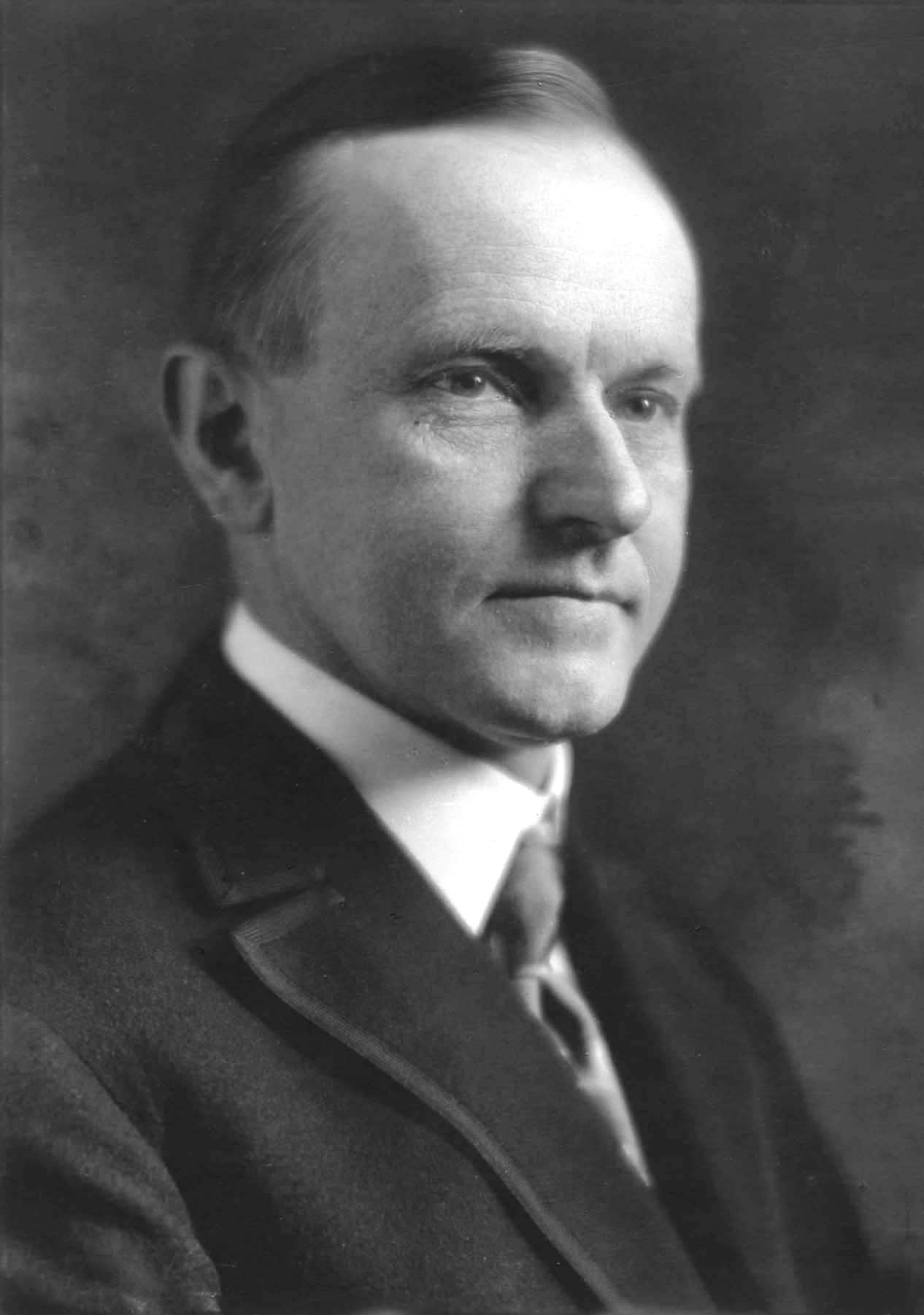