The Armenian heritage in India dates back to the 16th century.

There is some evidence of an Indian colony in Armenia all the way back in the first century BC. Armenians serving under Alexander the Great or Persian rulers who made their way to that sub-continent could also have been sources of early Armenian-Indian connections. There is also the tradition of one Tomas Cana, an Armenian who landed as a trader on the south-western coast of India in the late 8th century AD, helping boost the Christian population there.

More substantially, Armenian merchants began expanding their trade routes from Persia eastwards during the 16th-17th centuries. Although the number of Armenians in India up to the past fifty years or so was never immense, the wealth and activity of the community has gone down in the annals of Diaspora history, while at the same time enriching the vast culture of India itself.

Madras (Chennai in its modern name) is well-known as the location of the publication of the very first Armenian journal in 1794, known as Azdarar. This was also where books were published dealing with Armenian politics and society, even a sort of proto-constitution for a hoped-for independent Armenia – written under the inspiration of the revolutionary events in the United States and France during the same era. (The 100 Years, 100 Facts Project will devote an entire future entry to that publication.)

Bombay (Mumbai), Surat, and Agra – an imperial capital during the reign of the Mughal dynasty – also hosted Armenians. In fact, one of the principal wives of the most celebrated Indian king, Akbar the Great, was an Armenian, Mariam by name. Akbar was a patron to the Armenian community; it was during his rule that the oldest Christian edifice in northern India was built, the Armenian chapel at Agra, dating to 1562.

It was Calcutta (Kolkata), however, that served as the centre of Armenian life in the proceeding centuries, being the capital of what became the British Raj – although, it must be noted, that the Armenians beat any Western maritime traders or imperial conquerors to that region, arriving as overland merchants. The city is still home to a very small Armenian population, alongside newcomers from Iran and Armenia who study at the Armenian school there or serve in the Armenian church. 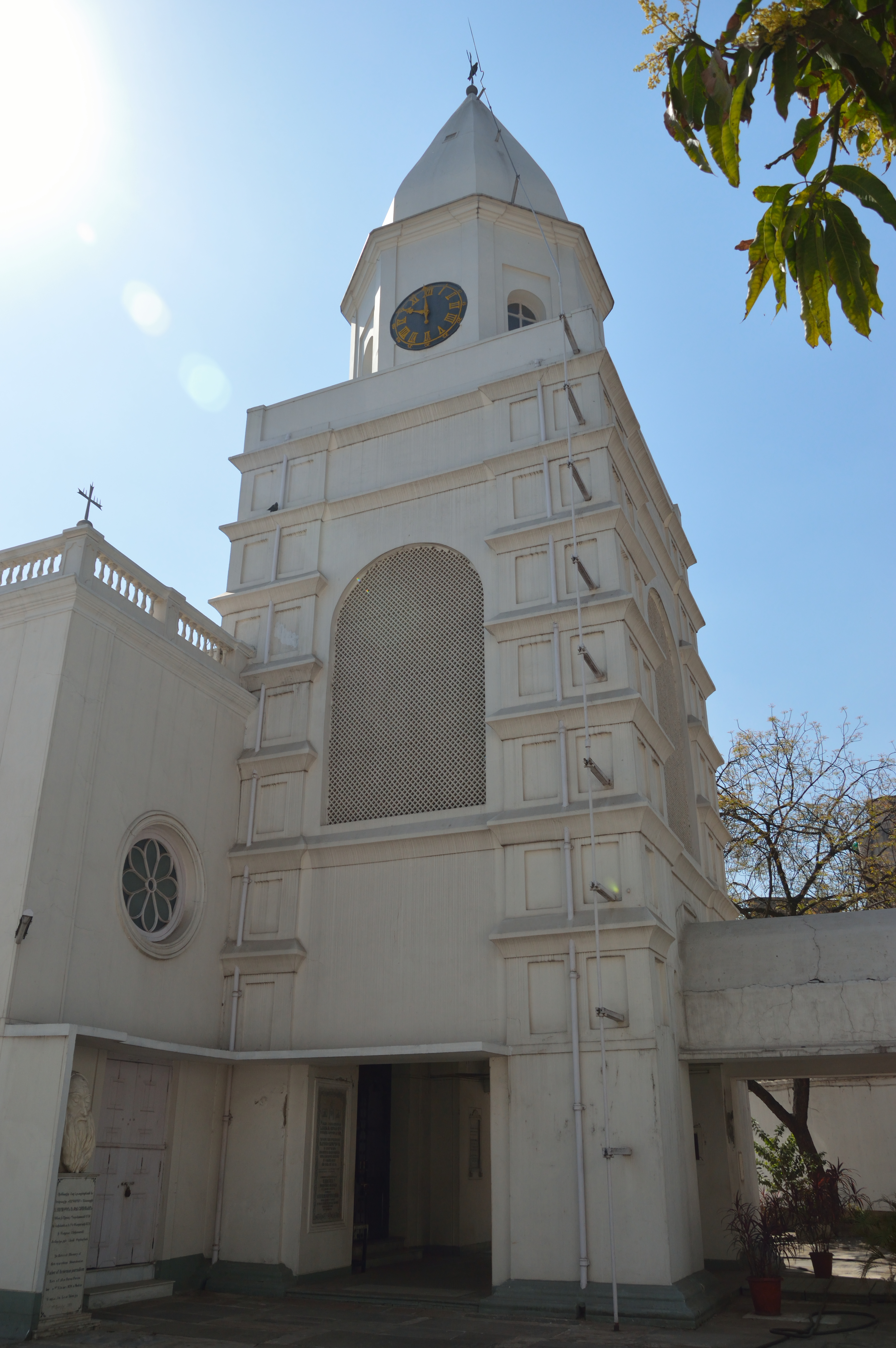