Sarkis Torossian was one of many Ottoman Armenians who achieved high office.

The Armenian Genocide was not a secret act carried out under the cover of darkness – although the First World War provided adequate distraction both at home, and for European intervention. But the very public Temporary Deportation Law (May 27, 1915) and the Law on Abandoned Property (September 26, 1915) provided the tools for the Ottoman authorities to remove Armenians and other Christian minorities from their historical homelands and to take over their homes and fields, their churches, hospitals, and schools.

These laws were never presented to the Ottoman Parliament for ratification. Three years later, the Armenian members of that parliament brought them up to be ratified, in order to highlight the crimes committed by the Young Turk regime. After the Ottoman defeat in the war, legal processes were put in place in the capital Constantinople (Istanbul today) to bring the leaders of the massacres and deportations to justice. They were not very successful in the end, although some local officials were charged with crimes, and three were even executed in 1919 and 1920. Half of the 12 Armenian members of the Ottoman Parliament took part in those proceedings. Three did not, and the remaining three – Krikor Zohrab, Vartkes Serengulian, and Arshag Vramian – had already fallen victim to the genocide.

The judicial processes were ultimately overtaken by the Turkish revolution led by Mustafa Kemal – a missed opportunity for home-grown recognition of the crimes, and the legitimate enforcement of justice.

Besides active participation in legislative life, the list of Armenians who served the Ottoman Empire is not short. It includes the Balyan family, who were the royal architects over four generations; the Dadyans, who produced gunpowder for the empire; the Duzyans, in charge of the imperial mint; various members of the Manas family, who were imperial artists and served in the Ottoman diplomatic corps – all of the above achieving prominence in the 19th century. Going farther back, among the most celebrated Ottoman sultans, Mehmet Fatih, or Mohammad the Conqueror – who brought about a new era by taking over Constantinople from Byzantine rule in 1453 – had for his chief physician Amirdovlat Amasiatsi, an Armenian from Amasia, as his name suggests (a town in north-central Turkey today).

There are a number of Ottoman Armenian individuals whose influence on music and the arts, on commerce, or on such important aspects of society as journalism and education, remain in Turkey today. A later Manas descendant, Edgar Manas (1875-1964), prepared the orchestral arrangement for the Turkish national anthem. He is therefore credited as being “one of the composers” of it, as cited by Ahmet Davutoğlu – currently the prime minister of Turkey, until recently the foreign minister – who also mentions Gabriel Noradunkyan, who was foreign minister of the Ottoman Empire during the period 1912-1913.

There are some real heroes for Turkey that find themselves yet by the wayside in the popular memory of that country. The decisive battle at Gallipoli in 1915 – the centenary of which will be marked the same time as that of the Armenian Genocide – featured an artilleryman whose valour was recognised through a medal given by none other than Enver Pasha himself, the Ottoman Minister for War, often noted as a key figure in organising the Armenian Genocide. Captain Sarkis Torossian fulfilled his military duties, and then he discovered his own sister’s presence among the Armenian deportees in Syria – the only member of his family who made it through. He ended up on the other side of the conflict, fighting against the Turkish forces with the French this time, and later made his way to America. Although there is some controversy to the account of his life and activities, his memoirs, which were originally published in Boston in 1947, were translated into Turkish in 2012. 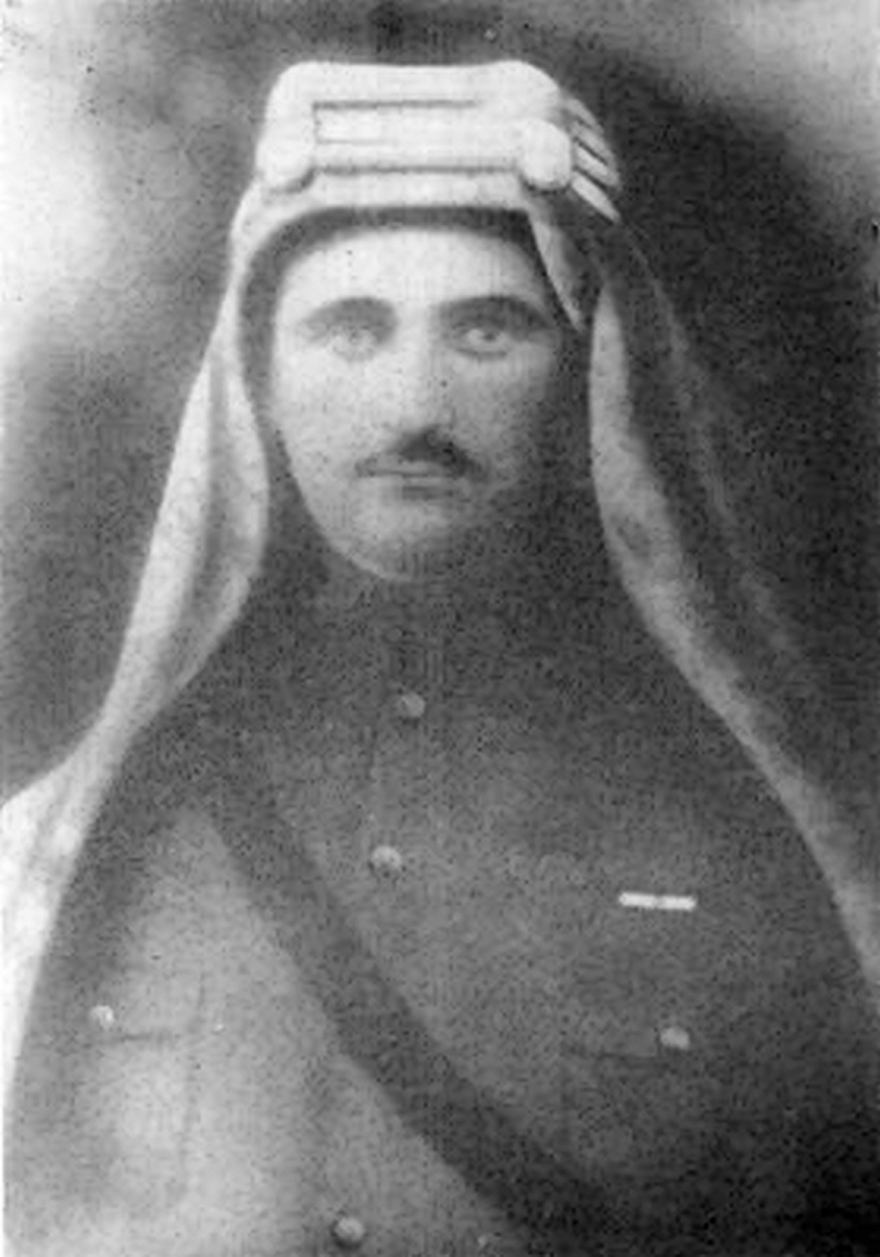 Sarkis Torossian, in charge of six thousand Arab cavalry troops in Damascus during World War I.