The Republic of Armenia declared its independence on the 21st of September, 1991.

The Republic of Armenia today can be referred to as “the latest Armenia”. Keeping in mind the various ancient and medieval kingdoms, dynasties and alliances, as well as the short-lived 1918 republic and even Soviet membership, the number of Armenias in history can go anywhere from five to ten. The one that exists today, with Yerevan as its capital, formally declared its independence on September 21, 1991, the day on which a referendum on freedom from the USSR took place across the country. That vote happened in the context of the loosening on restrictions from Moscow that had been going on in the preceding years, ultimately leading to the collapse of the Soviet Union on December 25, 1991. The Republic of Armenia was accepted as a full member of the international community as a sovereign state after that, joining the United Nations in 1992.

It was a dream come true for Armenians across the world to once again have Armenia on the map. Soviet Armenia was a very closed country, and relations between the Armenian Soviet Socialist Republic and the Armenian Diaspora were limited. Although cultural and educational exchange, as well as tourism, did take place, they were always overshadowed by the restrictions imposed by the Kremlin.

A big turning point for that to change was the devastating earthquake of December 7, 1988, which struck northern Armenia, inflicting heavy damage in and around the cities of Spitak, Gyumri (then Leninakan), and Vanadzor (then Kirovakan). Humanitarian response to the earthquake was the first major act of opening up undertaken by the USSR. As aid rushed in from governments and charities in the West, the Armenian Diaspora got together itself to discover en masse a country that, first of all, needed help, but also a country with which most had not had any real, deep connections since the genocide (or even earlier in the case of some communities).

The Constitution of the Republic of Armenia – adopted July 5, 1995, amended in 2005 – gives the country the design of a democratic republic. The president is the most prominent public official, certainly the most powerful one, although the National Assembly (the parliament, equivalent to the Congress in the United States) also has its share, as does the Government (that is, the prime minister and the cabinet), in shaping the laws of the country. Armenia also has a Constitutional Court – the supreme judicial body of the land, overseeing legislation in general and deciding on cases dealing with the Constitution itself. The constitution of France, and also that of America to some extent, served as the model for this new Armenia. Plans for constitutional reform have been underway since 2013, with the possibility of a more British, parliamentary-style system to be introduced in future.

Armenia’s track record in terms of politics and human rights has been a challenging one since 1991. Most elections have taken place in circumstances that were less than free, with bribery and stuffing ballot boxes a common practice. Political violence, whether or not having to do with elections, has cast doubt on the legitimacy of the authorities in Yerevan more than once over the past two decades, such as the shootings in the National Assembly on October 27, 1999, and the crackdown following presidential elections on March 1, 2008, both incidents resulting in deaths.

Despite those and other problems, the Republic of Armenia is all the same considered to be the national homeland for the dispersed Armenian people – the rallying point for all groups, factions, and diverse representatives of Armenians around the world. Diaspora projects in the Republic range from business investments to volunteer work, public sector assistance and infrastructure, to say nothing of artistic and cultural activities, and religious ties. Many Diasporan Armenians have made the permanent move to Yerevan and elsewhere in the country over the years, while others maintain second homes, spending summer vacations in the homeland. 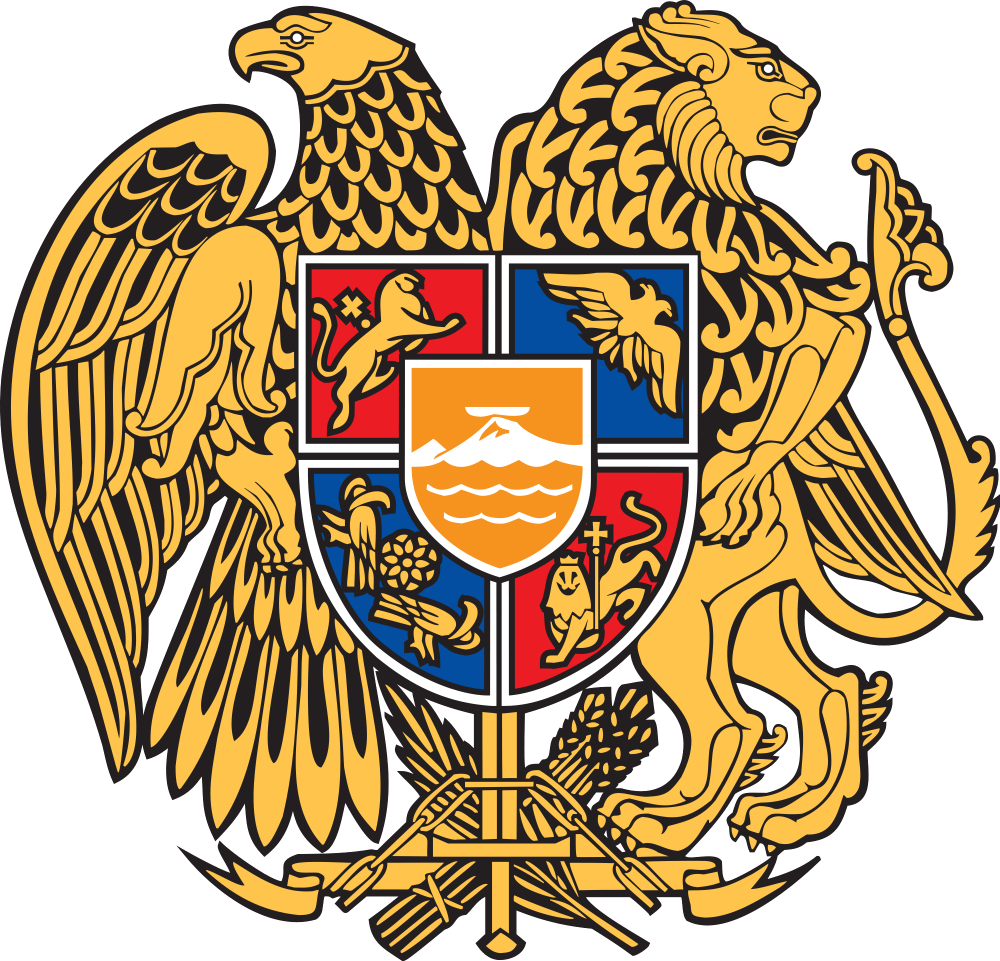