A notation system for classical Turkish (and Armenian) music was developed by Hampartsum Limondjian in 1813.

Some say mathematics is the truly universal language. Others would prefer to give that title to music. And still others – oftentimes those who have studied both or either – would be happy to admit that the two share much universal appeal. And, like the natural languages that we speak, both music and mathematics have systems of writing which have to have the same sort of consistency and order. It would not be an exaggeration in the least to say that musical notation is marked out in numbers – though hearing the melody of a binomial equation might not be too easy.

Hampartsum Limondjian, who was born in Constantinople in 1768, did not have much of a mathematical education, it is true, but he did get exposed to music as an adherent of the Armenian Church. More than just being able to count and keep rhythm in time, Limondjian ultimately took on the task of developing a system of musical notation, having studied under various masters in the many Ottoman circles in which he participated: the Armenians and their liturgy, the Mevlevi Sufi order with their whirling dervishes, all the way up to the court of Sultan Selim III.

The older Armenian tradition of musical notation, known as “khaz”, was used as a basis to come up with what are called neumes – systems of marks that were used prior to the spreading of the now-common Western musical notations. “Hamparsum notası”, as it is called in Turkish, came to be widely used to write out both Turkish as well as Armenian music after its development in 1813. The Armenians might be the only people in the world, in fact, to have published music using three different systems of notation – the older khaz, the Limondjian system, and the modern five-lined Western music scores.

Limondjian, or “Baba Hamparsum”, was also famous in his time as a composer and performer. His contributions to Armenian church music were complemented by his Turkish songs in the celebrated classical style of the Ottoman court. He died in Constantinople in 1839.

Another famous Armenian name in the world of Turkish music is Edgar Manas (1875-1964), who hailed from an old, artistic family, much patronised by the Ottoman court. Manas received most of his education in Italy, but carried out his musical activities back in his native Constantinople, later to be re-named Istanbul. His skills were far-ranging, as he produced a number of compositions over his long career across various genres. Manas worked among Armenians, both teaching and running choirs and groups, also being engaged with the Armenian Church and its musical tradition. He composed classical music as well, being inspired by various Western schools and styles.

Edgar Manas is most remembered in Turkey today as one of the co-composers of none other than the Turkish national anthem. Though not the one to originally write the piece, the orchestration for the İstiklal Marşı was arranged by him. 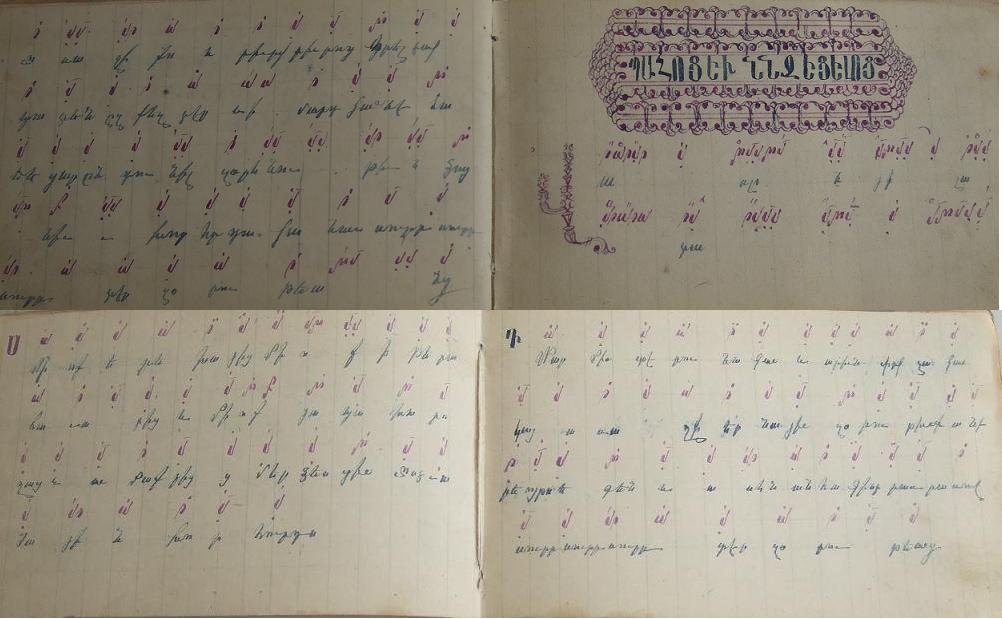 By Chaojoker (Own work) [CC-BY-SA-3.0 or GFDL], via Wikimedia Commons