A rocket-launching club of a Lebanese-Armenian college reached the stratosphere in the 1960s.

The 1960s undoubtedly brought us some defining moments of the Cold War: the Cuban Missile Crisis, the Prague Spring, Soviet leader Nikita Khrushchev supposedly banging his shoe on a podium at the United Nations… all this amidst heightened tensions in building and developing more and more deadly arms under the command of Washington and Moscow, to be carried faster and higher by whoever won the Space Race.

There were plenty of rockets bearing the Stars and Stripes and the Sickle and Hammer shooting off towards the moon and stars at that time. But there were also a few marked by a cedar – the tree that is the national symbol of Lebanon.

The Lebanese Rocket Society started out as the Haigazian College Rocket Society, named for the Armenian institute of higher education in Lebanon (now called Haigazian University) founded just a few years earlier, in 1955, as a place to continue the legacy of the eight colleges that used to serve the Ottoman-Armenian population.

Led by their science professor Manoug Manougian, originally from Jerusalem and educated in the US, Haigazian students experimented with launching rockets as a means of studying physics and mathematics, using the open spaces of rural areas of Lebanon as their test sites. The instructor and seven undergraduate students managed to put together twelve rockets over the course of six years.

The authorities in Beirut got wind of the project – including the president of the country himself – and started backing it, providing some funding and use of military installations as launch pads. One of the series of rockets, Cedar 4, was even commemorated on a postage stamp; it reached a height of around 150 kilometres (90 miles). Needless to add, members of the Armenian community of Lebanon also displayed enthusiasm when it came to the only such technological initiative in the Middle East and the Arab world.

The programme came to an end in 1967 after the launching of Cedar 10, which reached up to 600 kilometres (360 miles). The political situation in the region brought about a great deal of pressure on the country. The scientific and educational drive that was propelling the Lebanese Rocket Society was exhausted by the military dynamics involving the United States, the Soviet Union, and Israel and the neighbourhood. Manougian, meanwhile, made his way back to America, continuing his academic career at the University of South Florida.

A documentary film released in 2012 brought the story of the Lebanese Rocket Society back to the public memory of a country that had seen decades of civil conflict and instability and, as a result, had forgotten the heights it had achieved in the 1960s. A replica sculpture to scale of the Cedar 4 rocket, produced by the filmmakers, now stands on the campus of Haigazian University, commemorating this Lebanese-Armenian adventure. 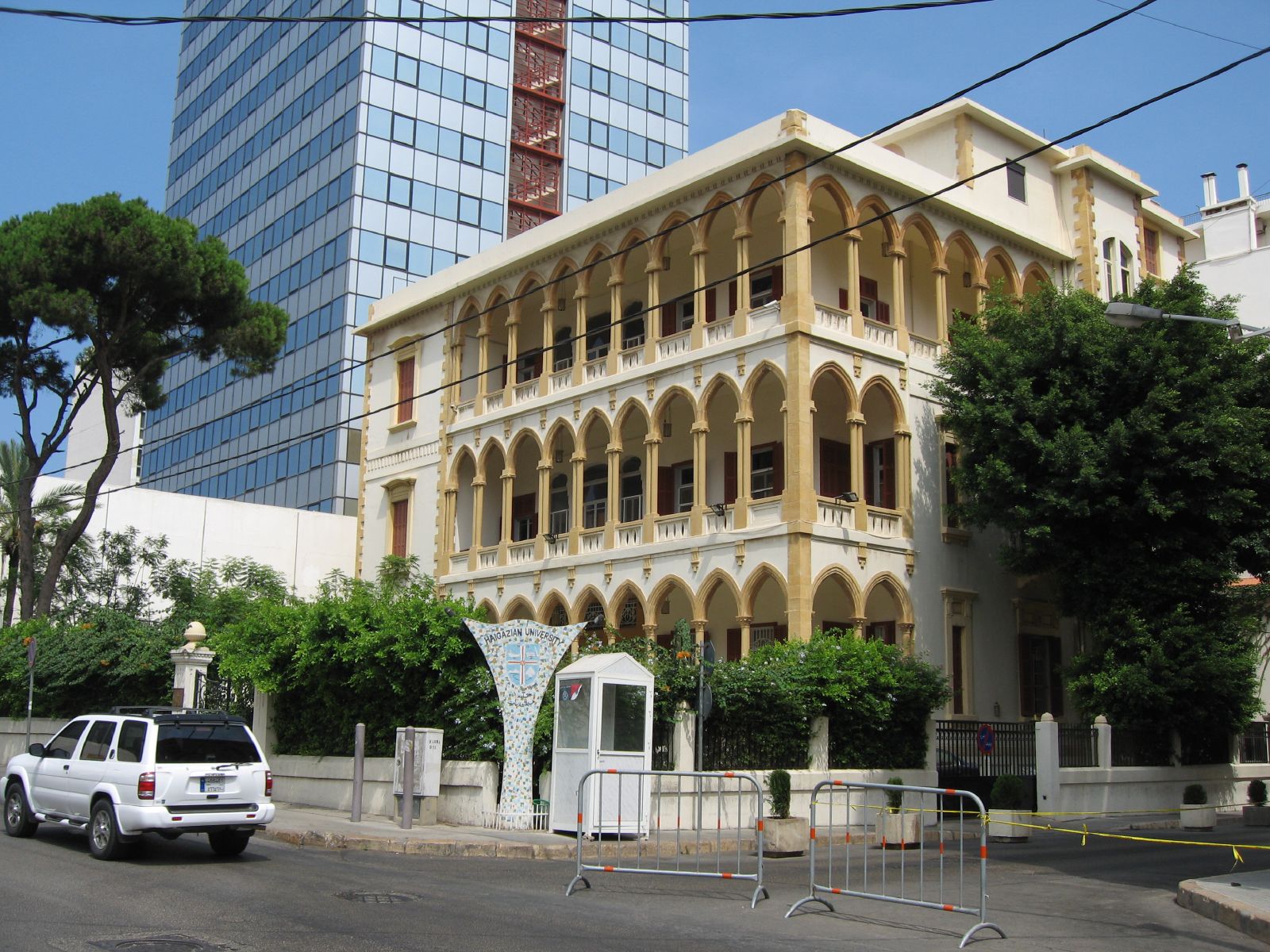