The purpose of this project is to educate and raise awareness about Armenian history and culture as a way to commemorate the centennial of the Armenian Genocide.

This project began with the simple idea of commemorating the centennial of the Armenian Genocide in a unique and interesting way, by leveraging social media and the internet.  We wanted to produce something that honored the culture, struggles and long history of the Armenian people.

Curating one hundred facts about Armenia and Armenians is no easy task and we hope readers will appreciate the effort.  We also encourage the audience to come up with their own ways of honoring the centennial of the Armenian Genocide or other humanitarian efforts around the world.

Starting April 24th, 2014 – 99 years on – The 100 Years, 100 Facts Project will begin publishing facts two times a week on this website, linked through its Facebook, Twitter, Instagram and Google+ accounts. The number of facts will grow until the 100th and final fact of this collection is published on April 24th, 2015, to mark the centennial of the Armenian Genocide.

The intended target for this project is, firstly, Armenians – to remind them of their rich heritage and history – and also the people of Turkey, who bear the legacy of the history of the Ottoman Empire. In addition, the one hundred facts also serve to fulfill the curiosity of anyone interested in Armenia as a country and the Armenians as a nation.

For more on the background of this project, please see the Infographic on the About page. 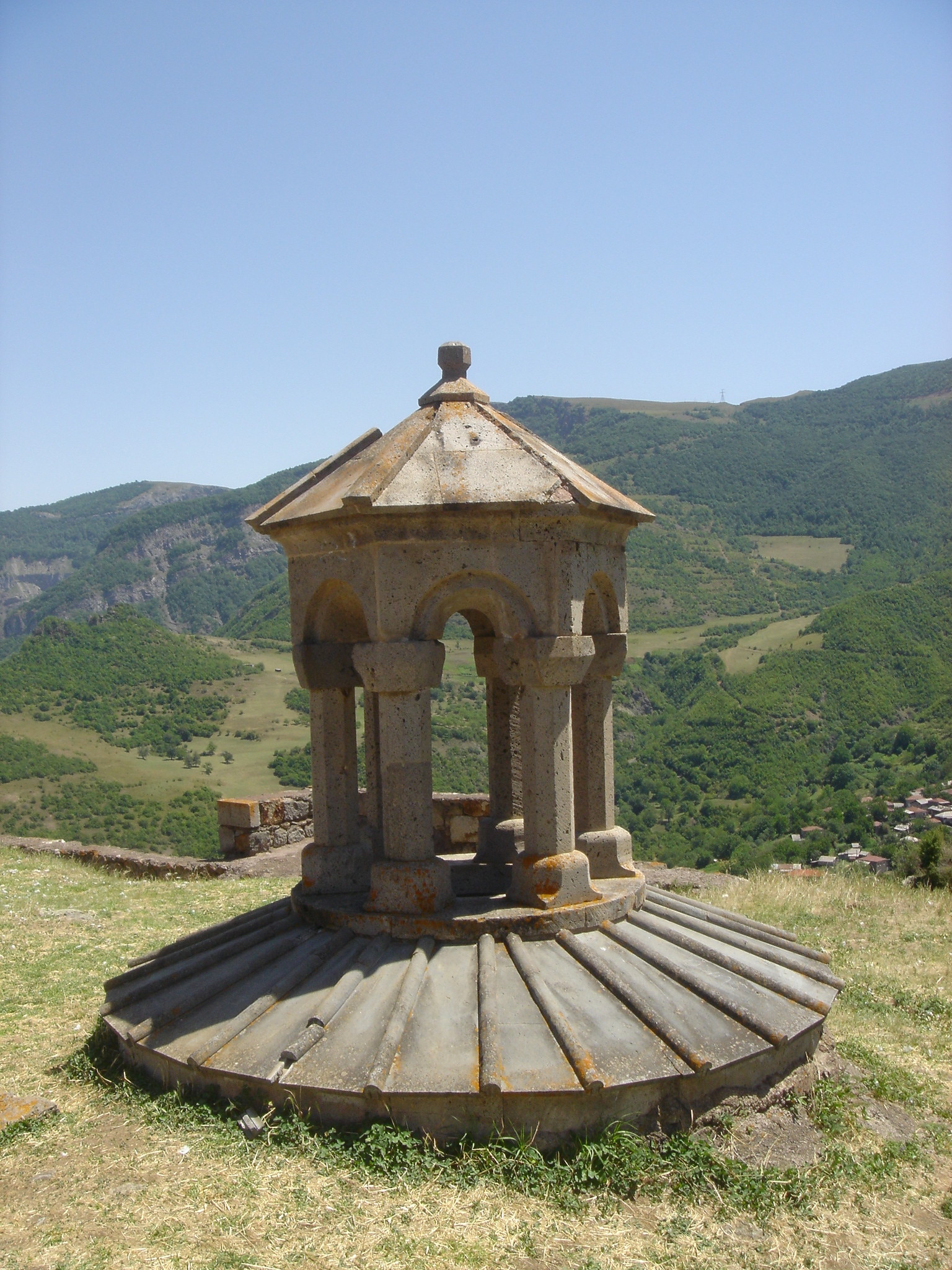 If you have any comments, suggestions, complaints, questions, or commendations, please feel free to e-mail 100years100facts@gmail.com or use our form. We shall try to answer all correspondence, but we cannot guarantee a response to each e-mail.

Reasonable, researched, and respectful reactions might be published on yf.stage56.endertech.net, regardless of the positions held by the author.