The Ottoman Empire was unsuccessful in its attempt to completely annihilate the Armenian people. A vast majority of the population was certainly killed or deported from their long-inhabited areas. However, some Armenians remained in Anatolia and Asia Minor – what became the Turkish Republic. In fact, the Treaty of Lausanne of 1923, by which the Turkey led by Mustafa Kemal was recognised by the international community, includes stipulations on the rights of three of the country’s minorities: Armenians, Greeks, and Jews. Those rights have not always been accorded or maintained in good faith over the past ninety years.

Many Armenians – former Ottoman subjects, now Turkish citizens – continued to reside in those very ancestral towns and villages from which their compatriots had been whisked away one way or another. Over the course of the 20th century, there was a concerted effort for Armenians to move towards Constantinople, now Istanbul, which became the major Armenian centre of a new, evolved Turkish-Armenian community. There, the Armenians were given some breathing room, even amid constant tensions with the government.

That community was not like “the traditional Diaspora” that developed in the Arabic-speaking world, in Iran, or the West. There were no political party-affiliated institutions. The Armenian Church was very much under the control of the government in Ankara. Newspapers and schools certainly existed and continue to run, albeit, again, with the watchful eye of the state never too far away. Indeed, Armenian schools (and churches) in Turkey more often than not feature the crescent-star flag over a red background, alongside a portrait or a bust of Atatürk. The slogan “Ne mutlu Türküm diyene” has been chanted by more than one generation of Turkish-Armenian students – “What joy for one who says, ‘I am a Turk’”.

The Armenians of Istanbul – Bolsahays – were for a very long time in a world of their own, not in communion with the Armenian Diaspora. That has changed over the past two decades or so, with the emergence of an independent Armenia next door and a greater exchange of information through modern technology. The activities of the bilingual newspaper Agos and the murder of its founder-editor Hrant Dink in 2007 also played significant roles in establishing and maintaining channels of communication among Istanbul, Los Angeles, Buenos Aires, Sydney, Moscow, and Yerevan. (Click here for our previous fact on Hrant Dink and his assassination.)

The Armenians in Turkey remain the one community that is at the same time caught in between, but also in the best position to struggle for change in Turkey from within and to have an immediate connection with so much of the Armenian heritage that was lost during the genocide. Many Bolsahays do not, in fact, refer to themselves as a diaspora; they are still in the homeland.

Of course, so many Armenians of Turkey have also moved away. As they have emigrated to the West, Yerevan – and elsewhere in Armenia – has become a source of a new wave of Armenians in Turkey. Ever since the ’90s Armenians from Armenia have been moving to Istanbul for economic opportunity. They serve as labourers, perhaps domestic help, often they trade. They are not citizens of Turkey. At one point, in 2010, Prime Minister Erdoğan threatened to deport them in the aftermath of some resolutions on the Armenian Genocide in Western countries. In 2015, President Erdoğan repeated that threat in the aftermath of the European Parliament’s calls for genocide recognition in the run-up to the centennial.

At the same time, it has been during the course of the Erdoğan government’s rule in Ankara that more and more openness has been adopted towards Turkey’s minorities in general and the Armenians in particular. Conferences on the Armenian Genocide, for example, have taken place – even though some have gone through a lot of difficulties to be organised. A conference on Islamised Armenians in Istanbul in November, 2013, for example, highlighted the phenomenon of “crypto-Armenians” – descendants of those who survived the genocide, and who took on Islam, and Turkified or Kurdified themselves. Such individuals who keep their Armenian background secret have been “coming out” in recent years, with Armenians from the region of Dersim (Tunceli) being at the forefront of renewed Armenian identity.

Apart from Muslim Armenians from 1915, the category of the Hemshin has also been a hot topic among Armenian circles in recent years. The Hemshin consist of more than one group of people from north-eastern areas of Turkey (and up the Black Sea coast into the Cauasus) who have practiced Islam for centuries – and who also speak an Armenian dialect. The study and proper documentation of their history has only just begun to be carried out. 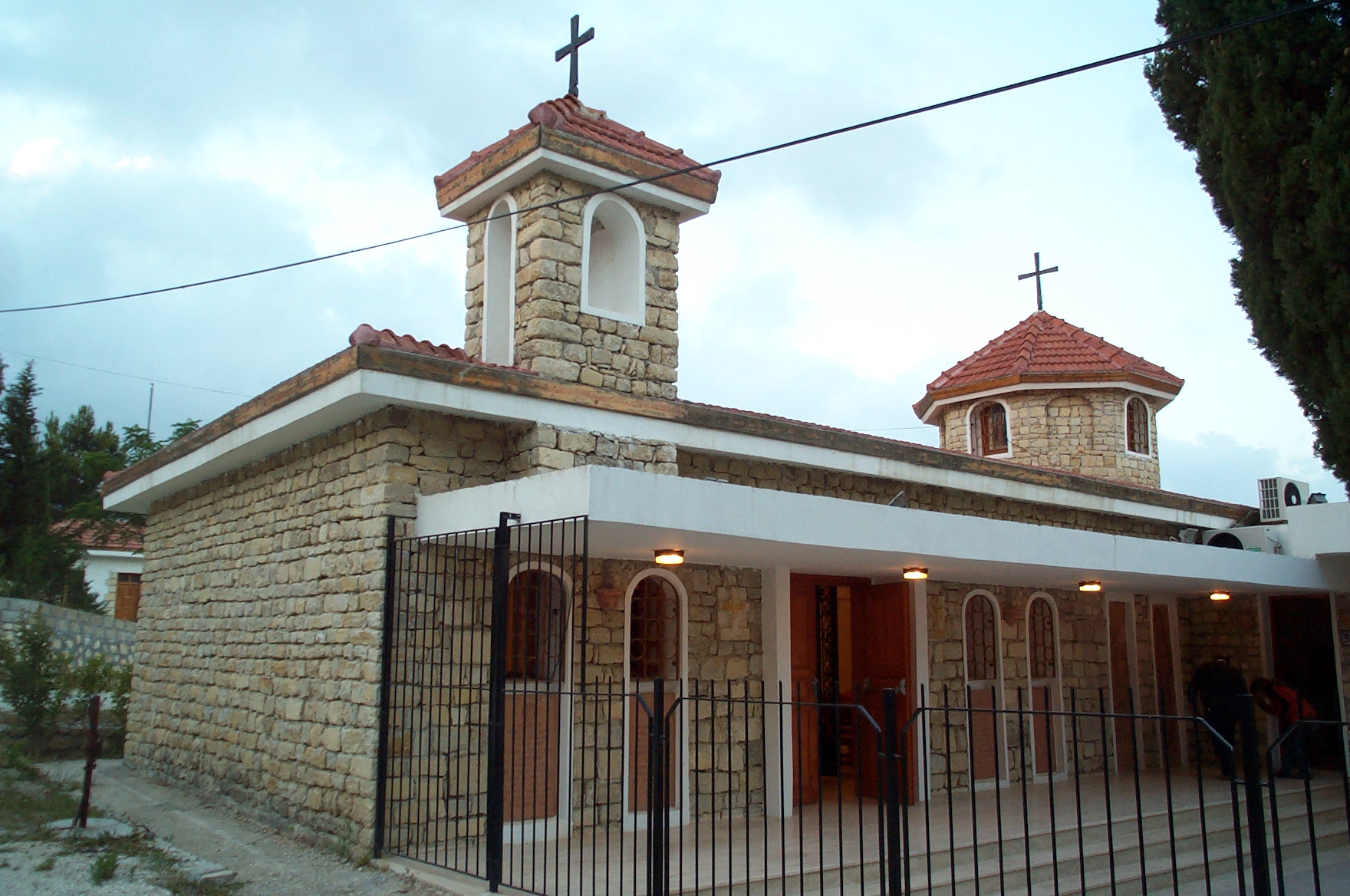 The church in Vakıflı, the one remaining Armenian village in Turkey today, in the far south-eastern coast of the country, by the border with Syria.

By Raffi Kojian (Own work) [CC-BY-SA-3.0], via Wikimedia Commons