If one person were to be picked to exemplify the Armenian Genocide, if a single individual’s story were to be chosen to represent a microcosm of the Armenian experience of the late 19th and early 20th century, one would need look no further than the priest and musician, Gomidas (or Komitas, in Eastern Armenian pronunciation).

Soghomon Soghomonian was born in 1869 in Kütahya in the Ottoman Empire (in western Turkey today). He lost his parents at an early age, and, though he was cared for by relatives, he was sent in 1881 to continue his education at Etchmiadzin, the centre of the Armenian Church, which was in the Russian Empire. Although he spoke no Armenian at the time, he could sing during the church service, and had a beautiful voice. It was his musical talent that was developed and put to use, as he worked with the choir after receiving his religious education and being elevated to the rank of Vardapet (or Vartabed in Western Armenian pronunciation, often translated as “Archimandrite” in English – a celibate priest).

With the support of the Catholicos Khrimian and the Armenian tycoon Mantashev, Komitas Vardapet received higher musical education in Germany, introducing Europeans for the first time to the Armenian musical tradition. More than merely performing and sharing culture across borders, the profound musical talent of Komitas served to undertake thorough research on Armenian (and Kurdish) folk music, Armenian religious music, as well as the system of Armenian musical notation, known as “khaz”. It was during this time that the liturgy (mass, Sunday service) of the Armenian Church was modified using Western musical methods and notation; the arrangement by Komitas remains a very popular one today (alongside that of his contemporary, Makar Yekmalian).

Komitas ended up as an important part of Armenian cultural life in the two biggest centres of Armenian expression at the time: Tiflis in the Russian Empire (Tbilisi, Georgia today) and Constantinople, capital of the Ottoman Empire, where he moved in 1910 (today’s Istanbul, Turkey). He is particularly noted for running a 300-person choir there, among other activities of performing, developing, teaching, and spreading Armenian music.

His prominence made him a natural target of the authorities when, on the 24th of April, 1915, the Armenian leadership was rounded up, heralding the start of the Armenian Genocide. Komitas was exiled into the interior, but was brought back upon the intervention of some influential individuals. What he experienced, however, was enough to cause that great change in him which, to many Armenians, could only be the result of a loss of sanity.

Komitas remained in hospital in Constantinople for a few years, and was then moved in 1919 to France, spending his days in a psychiatric hospital in the Paris suburb of Villejuif until his death in 1935.

On the one hand, the tragic story of Komitas Vardapet serves to highlight the purpose of the Armenian Genocide: to annihilate a nation and a culture. On the other hand, the revolutionary work Komitas Vardapet created lives on and inspires Armenian music today. Not for no reason is he considered to be the founder of Armenian classical music. It is a testament to the deep influence that this man had on an entire nation that, after his death, an atheistic, anti-national regime would bring in the body of an Armenian priest for a national burial in the capital of Soviet Armenia. The Pantheon in Yerevan – where many famous Armenian figures are buried – is in fact named after Komitas. 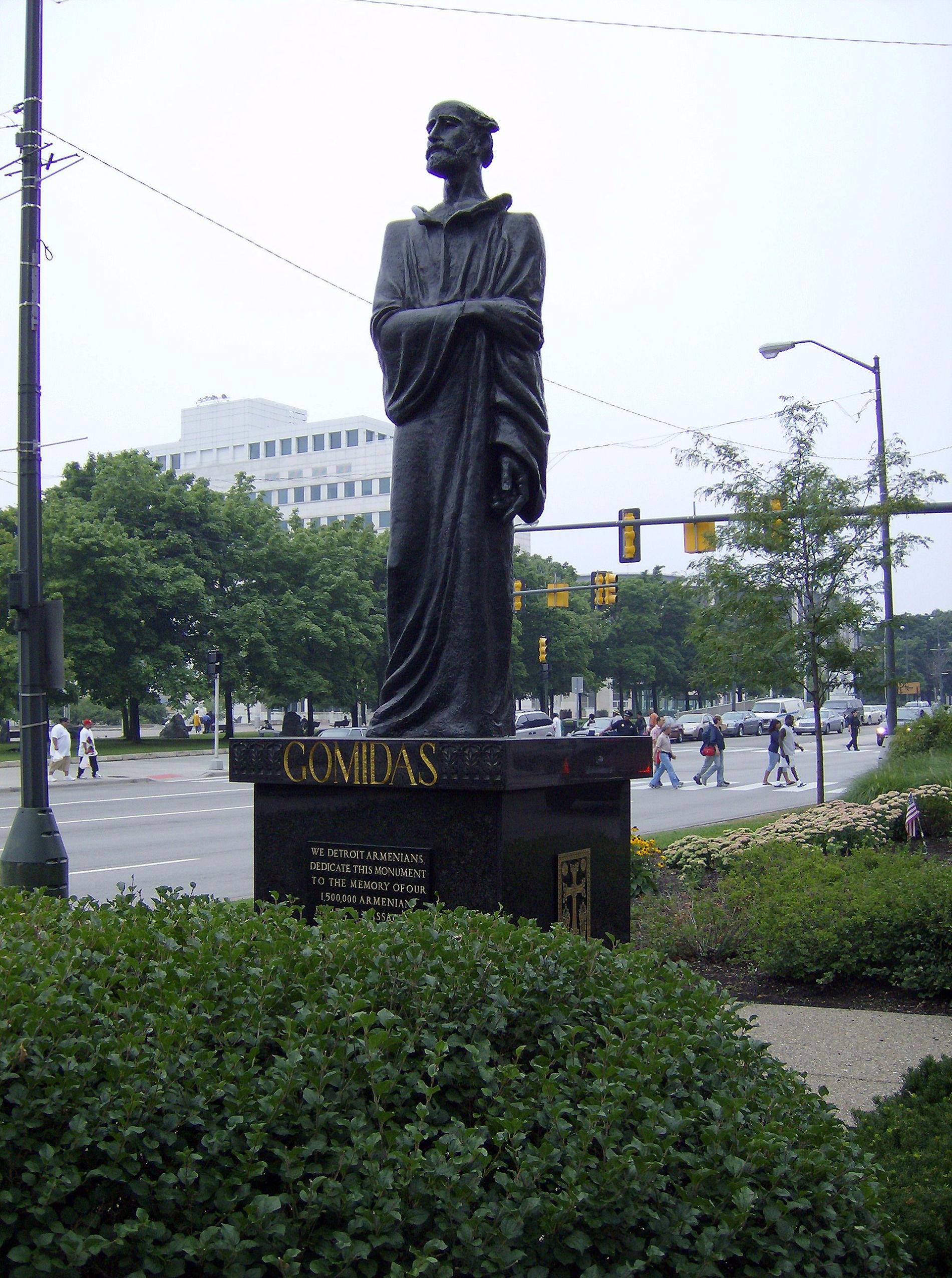