Israel Ori had a plan to liberate Armenia in the 17th century.

A remarkable figure of Armenian history, Israel Ori lived and worked during the revolutionary early modern era, when new thoughts on politics and society were being introduced by the Enlightenment philosophers in Europe. Many Armenians, merchants in particular, were being exposed to a whole new world of discoveries of that time, including in terms of seafaring and exploration, which so many came across while carrying out their trade.

Born in 1659 into a noble family in what is today the southern region of Syunik in Armenia, Ori was still in his youth when he accompanied the delegation of Catholicos Hakob IV to Europe. The mission’s purpose was to engage the Pope in some diplomacy, in hopes of benefitting the situation of the Armenians, who were under Persian rule in the east and Ottoman rule in the west. The Catholicos died in Constantinople, however, thus precipitating the end of the journey. But not for Ori. He pushed on and was involved with numerous undertakings, including trade, the military, and appearing in the courts of European capitals. The next twenty years took him through Venice, Paris, and Vienna. At one point, he was captured and released by the British while fighting for Louis XIV of France. He ended up serving a German prince, Johannes Wilhelm, to whom he promised the crown of Armenia if he supported the plan of raising hundreds of thousands of troops to march for the liberation of the country.

As Israel Ori was not officially sanctioned by any authority at the time, he returned to Armenia where, during a secret meeting in Angeghakot in Syunik in 1699, he acquired a letter with the seals and signatures of the local noble Armenian families as a negotiating tool to deal with European powers, symbolic of the trust put in him. However, his efforts with German and Austrian nobility were not successful. Ori then made his way to the power that had some immediate interest in those territories, namely Peter the Great of Russia, who gave his approval to liberate Armenia, as well as Georgia, which was a semi-independent kingdom at the time. Ori served that Tsar for the next ten years, acting as his ambassador to Persia. He died in Astrakhan on the Caspian Sea in 1711, on his way back to St. Petersburg.

Israel Ori’s work served as the basis for a few other enthusiastic liberators with plans and activities of their own over the next century. Although all of those effort came to the same, ineffective end, the diplomatic door with the West was opened for the Armenians. As the world became smaller through trade and exploration, Armenia’s place in it became clearer to the powerful and the influential, at least in part due to Israel Ori, the first such adventurer. 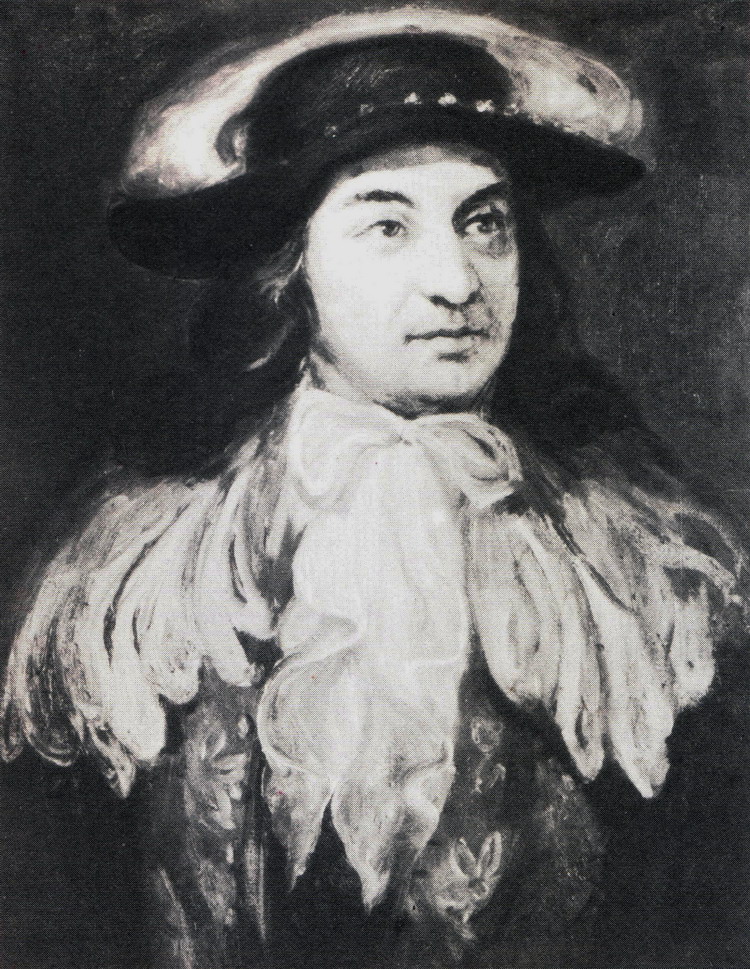