The Armenian Evangelical Church was founded in Constantinople in 1846.

Reform was on the agenda of the Armenian Church off and on over the centuries. Developments in society and politics lead to religious movements at times, some of which met with some degree of success, but most of which did not last. The Armenian Catholic Church is one example of an enduring shift from the Armenian Apostolic Church, though one that maintains a great deal of the Armenian tradition.

A more radical change took place over the course of the 19th century, as American missionaries made their way to the Ottoman Empire, at first to preach the Gospel to the Muslim and Jewish population, and later welcoming into their fold other native Christians, mostly Armenians. By 1836, a secret group had taken shape within the Armenian Church, known as the Congregation of Piety, which was meant to push for reform. It did not meet the approval of the Armenian Patriarchate, leading to its banishment from the Church. As a result, on July 1, 1846, thirty-seven men and three women together established the Armenian Evangelical Church in Constantinople, which, a few years later, was granted recognition by the Ottoman Sultan as the Armenian Protestant community (or “millet”, the official designation).

Since the very beginning, the Armenian Evangelical movement has had close ties to the United States, receiving strong support from the American missionaries at first, and later establishing roots in the New World on the way to self-sufficiency. As a matter of fact, the very first Armenian house of worship in America was an Armenian Evangelical church set up in Worcester, Massachusetts, in 1881 – a decade before an Armenian Apostolic church was built in that same town. The earliest Armenian immigrants to the United States were ones who followed the Evangelical path to receive their higher education in the country.

Indeed, it was in the field of education that the Armenian Evangelical Church had profound impact in the Ottoman Empire. By 1915, there were a number of high schools and colleges spread throughout Anatolia and Asia Minor, as well as technical and vocational schools, and also two schools for the deaf and the blind – something highly innovative for its time. The education of girls was also another aspect of the progressive nature of the Evangelical movement among Armenians. Many of the leaders of the Ottoman Armenian community, those targeted in particular on April 24, had received their education at Evangelical institutions. Even Sunday schools among Armenian communities were pioneered by the Armenian Evangelical Church. With 369 elementary schools, 54 secondary schools, and three seminaries before the genocide, there are 26 Armenian Evangelical educational institutions in the world today. That includes the only higher education establishment in the Armenian Diaspora – Haigazian University, in Beirut, Lebanon, founded in 1955.

Besides education in general, the Armenian Evangelical Church also had a profound impact on the Armenian language, especially with the translation of the Bible into modern Armenian, as opposed to the continued usage of Classical Armenian at the time. Publications were also made in Armeno-Turkish – the Turkish language using Armenian letters, for those who had lost their native tongue, but who maintained their Armenian identity otherwise. 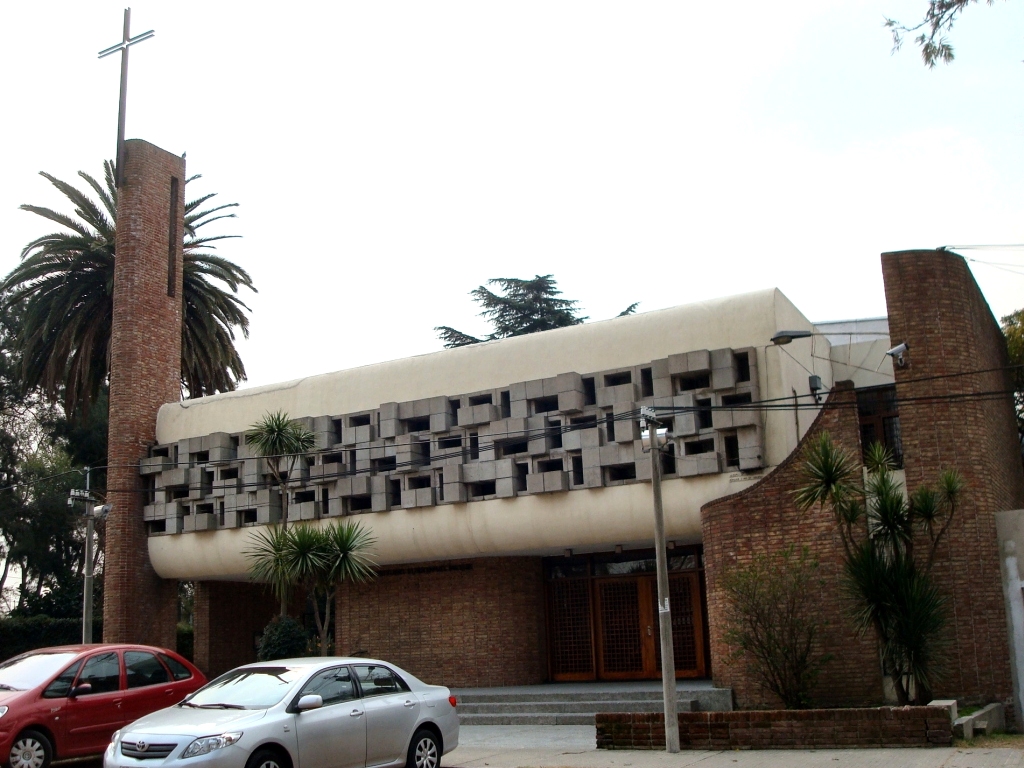 By Hoverfish (Own work) [CC-BY-SA-3.0], via Wikimedia Commons