Vahan Cardashian was a “one-man army” for the Armenians in America.

One of the hallmarks of democracy in general and political culture in America in particular is the real capacity for individuals and organised groups to advocate for their own interests. Vahan Cardashian was the Armenian par excellence whose voice cried out across the social and political landscape of the United States in the 1910s and 1920s, in the hopes of moving one nation to come to the rescue of another.

Cardashian was born in 1883 in Gesaria (Caesarea; Kayseri in Turkey today), receiving an American education in the Ottoman Empire, and emigrating to the New World as a young man in 1902. He successfully completed a legal education at Yale and set up a law practice in New York City. Cardashian’s capacity to advocate did not begin with pointing fingers at massacres and deportations in 1915. Rather, he at first worked for the Young Turk regime itself at the Ottoman Embassy to the United States. An opinion piece by him in The New York Times in 1912, to give one example, admonishes Italian ambitions to north African territories that belonged to Constantinople.

All of that changed, of course, once word of the Armenian Genocide reached across the Atlantic. Having lost his family, Cardashian – whose social and political circles at the time were very broad and inclusive – began to secretly inform public figures in America of the goings-on back home through the Ottoman Embassy itself. Cardashian was dismissed from that post in time (it is said that he threw the medals he had received at the ambassador and had a few choice words with him), and devoted himself to swaying public opinion in the United States to convince the country’s leadership to come to Armenia’s aid.

Cardashian met with some success. The American Committee for the Independence of Armenia that he put together featured highly prominent individuals, including politicians and diplomats, academic and religious figures. A fundraising event at the New York Plaza Hotel in 1919 – held along with Near East Relief – involved around four hundred influential guests, ranging from Andrew Mellon and John Rockefeller to F. Scott Fitzgerald and Rudolph Valentino.

The decade that followed saw the loss of the briefly-lived 1918 Republic of Armenia and the rise of a new Turkey led by Mustafa Kemal, with support from the West, including the United States. Vahan Cardashian worked tirelessly to impede the growing relations between Washington and Ankara, writing letter after letter to his supporters, seeking action from Congress. American policy when it came to demands for an Armenian state in the Treaty of Sèvres and hindering the ratification of the Treaty of Lausanne were influenced by his efforts, as was the official recognition of the ephemeral republic in Yerevan. They were minor victories, however, as one individual with minimal backing from an as-yet-nascent Armenian-American community did not manage to get too far. The political reality on the ground shifted, and Cardashian’s efforts were eventually left by the wayside. He died, poor and largely forgotten, in 1934.

Vahan Cardashian’s activities have since been re-discovered and his name is no longer unfamiliar in the world of Armenian-American advocacy. He used to be referred to as a “one-man army” – a singular legacy that has inspired multiple individuals and organisations in the Armenian community of the United States. 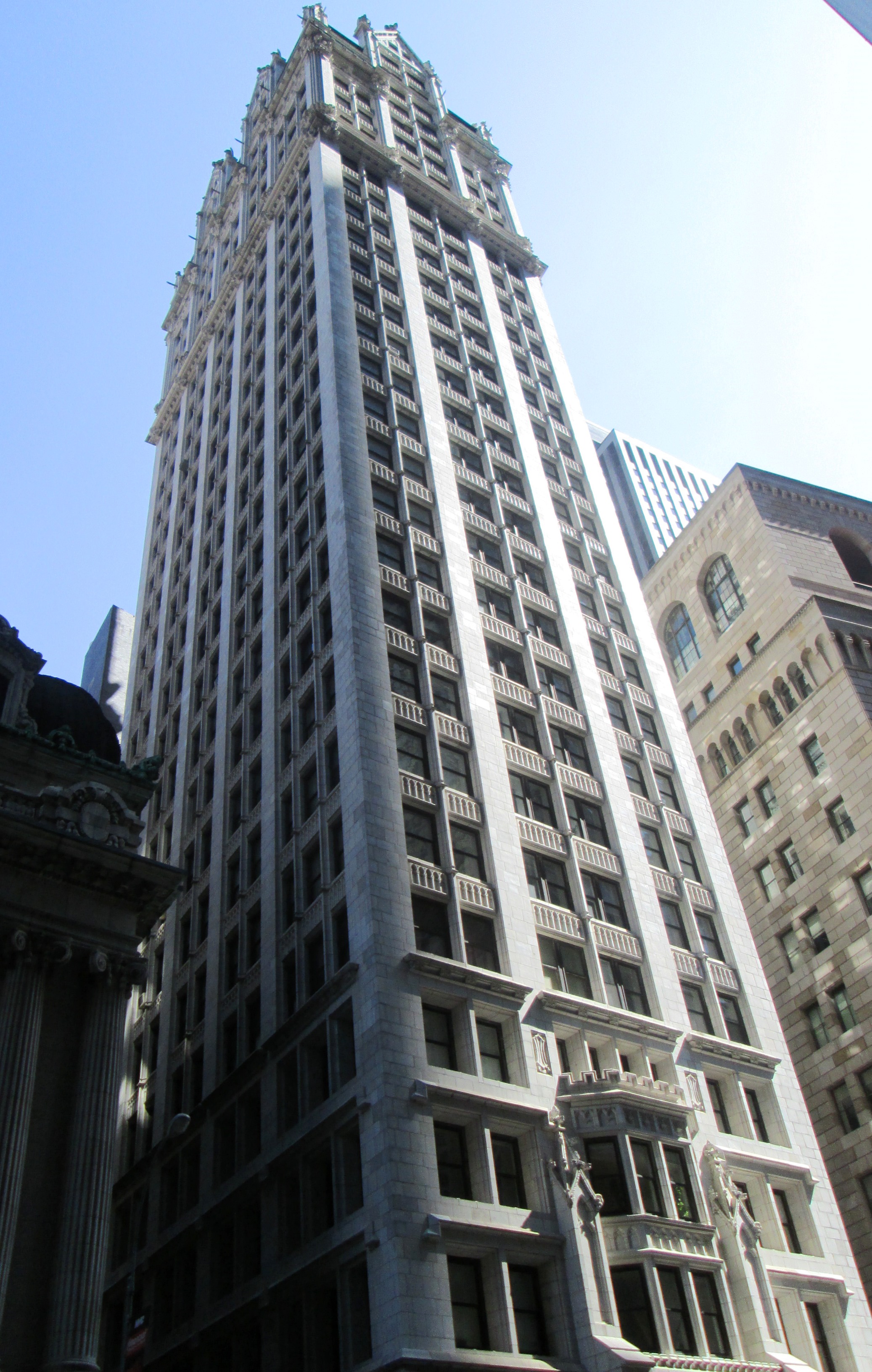 55 Liberty Street, where the law offices of Vahan Cardashian were located in the early 1910s; the Liberty Tower is currently a residential building