The massacre of Armenians in Sumgait, in Soviet Azerbaijan, began on February 27, 1988.

The movement for the rights and security of the Armenians living within Soviet Azerbaijan – particularly in the Nagorno-Karabakh Autonomous Region – was a peaceful initiative, meant to be resolved as an internal matter of the USSR, within the provisions of Soviet law. The more permissible atmosphere that the Gorbachev years had brought about in the mid-1980s gave Armenians the confidence that glasnost and perestroika would help bring about a favourable, lasting resolution to an issue that had been on the back-burner of the Soviet Transcaucasus since the 1920s.

Any hopes for avoiding violence were dashed in late February, 1988. Amid high tensions and following reports of an inter-ethnic skirmish in Nagorno-Karabakh, organised Azerbaijani mobs targeted Armenian individuals and families in the industrial town of Sumgait, outside of the Azerbaijani capital of Baku. Improvised weapons such as pipes or sharpened metal were used to hunt down Armenians in their homes, to injure, kill, rape, and pillage, in a pogrom that lasted from February 27 to February 29. The number of victims has never been fully ascertained, ranging from the 20s or 30s, up to hundreds, not to forget the injured or maimed, as well as the thousands who consequently fled. At the same time, it must be noted that numerous Armenians are reported to have been hidden or otherwise protected by Azerbaijanis or neighbours of other nationalities over the course of this incident as well.

The government responses to the Sumgait massacres were slow and indecisive. Certainly local Azerbaijani authorities were inactive. It took martial law imposed by Moscow to finally get the situation under control. The subsequent limited official media coverage and less-than-thorough trials did not lend themselves to the forcefulness of the proceedings either. In particular, the pre-meditated, organised nature of the pogrom was never fully recognised or investigated. One consequence of such impunity was that further massacres of Armenians took place in Kirovabad (Ganja) in November, 1988, and in Baku in January, 1990, among other locations in Soviet Azerbaijan.

Both within the USSR and internationally, the incident was a cause for embarrassment, flying in the face of popular rhetorical points of Soviet ideology, such as friendship among peoples. The entire Nagorno-Karabakh conflict, in fact, was a contributing factor to demonstrate the unsustainability of the Soviet model and the ultimate unravelling of the USSR. (Have a look at our previous fact on the Republic of Nagorno-Karabakh for more on that ongoing dispute.)

Sumgait remains an industrial town in Azerbaijan today, devoid of its erstwhile Armenian population, much like the rest of the country. Even though the territory of Nagorno-Karabakh or Artsakh is at the centre of this so-called “frozen conflict”, Armenian lives were taken or uprooted throughout the territory of what was Soviet Azerbaijan. Many refugees ended up in Russia and the United States, where Baku Armenian communities are now to be found from Moscow to Michigan. 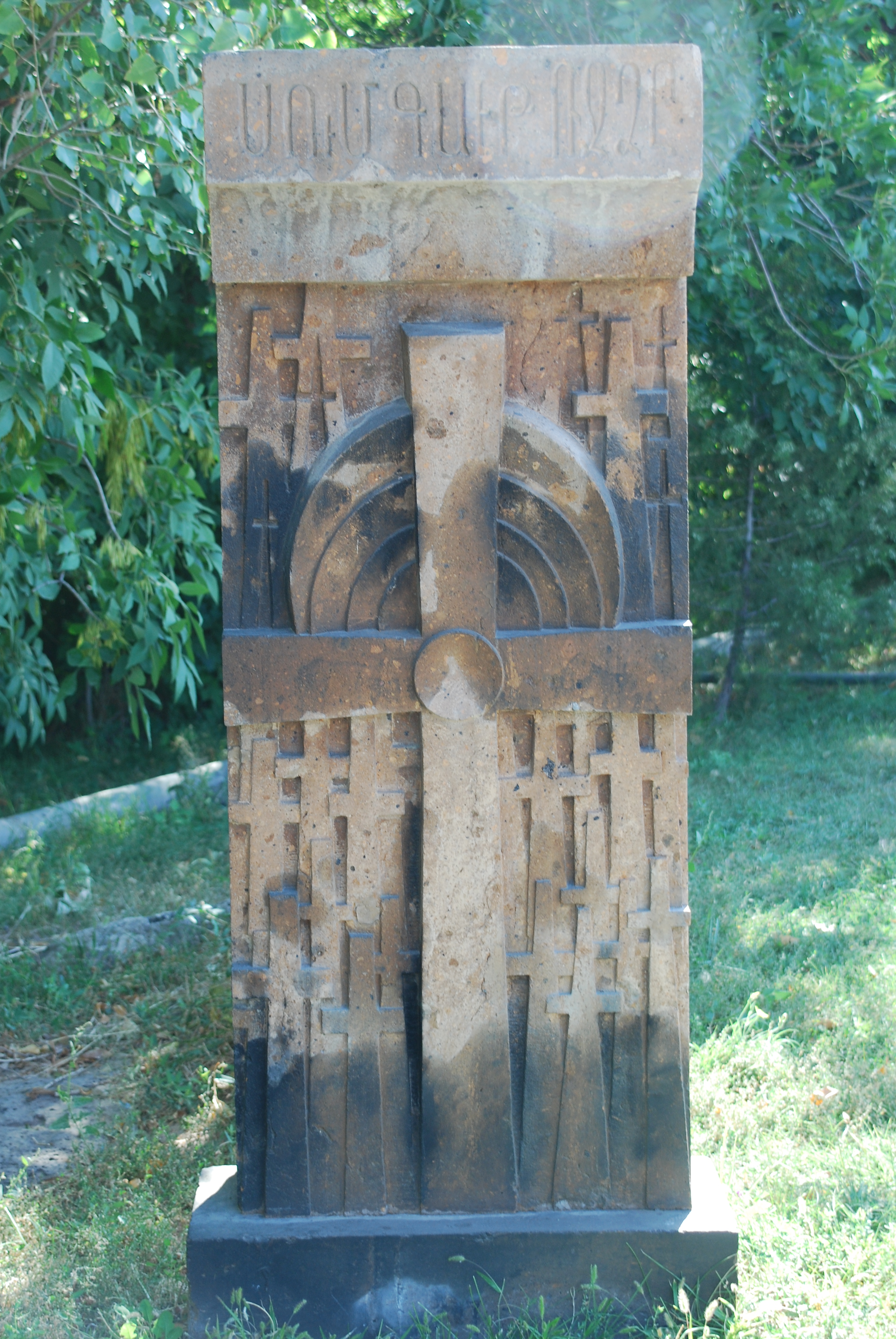 A khachkar that reads “Sumgait 1988”, by the Armenian Genocide Memorial in Yerevan; Armenian public rhetoric often combines Azerbaijani and Turkish policies with regards to Armenians