Calouste Gulbenkian was one of the most influential figures in the development of the global oil industry in the early 20th century. Born into a prominent and wealthy Armenian family in 1869, Gulbenkian received his early education in Constantinople (Istanbul), and went on to Marseille and London, specialising in engineering with a degree from King’s College. As a young man, Gulbenkian explored the development of oil in Baku in the Russian Empire (Azerbaijan today), as well as in Mesopotamia in the Ottoman Empire (modern Iraq).

The Gulbenkians’ connections turned out to be useful during the anti-Armenian pogroms of the 1890s, when the family fled to Egypt. There, alongside other wealthy and active Armenians, Calouste Gulbenkian got involved with the world of international affairs, representing at different times the governments in Constantinople, London, and Paris, as well as working towards the betterment of the Armenians in their plight. Gulbenkian eventually became a British citizen, and he maintained a residence in France before spending his final years in Portugal.

The highlight of Calouste Gulbenkian’s work, however, was in dealing with the development of the oil industry on a world-wide scale, and in particular the oil fields of what became Iraq after the Ottoman Empire collapsed. The negotiations in which he played an instrumental role left him with a 5% stake in the Turkish Petroleum Company and, later, the Iraq Petroleum Company. He also insisted that 5% of the Iraq Petroleum Company’s workers in the field be Armenian. “Mr. Five Percent”, as Gulbenkian came to be called, was considered to be one of the wealthiest individuals in the world during his lifetime.

The Gulbenkian name is a significant one in the Armenian Diaspora. Even before the genocide, the family’s contributions towards community organisations was substantial. A number of schools across the Diaspora are named for that family. A noteworthy major donation was towards the library of the Armenian Patriarchate of Jerusalem in 1929. A number of Armenians gain scholarships for higher education through the Gulbenkian Foundation, which also funds publications and other works targetting Armenian communities.

The Fundação Calouste Gulbenkian – as it is known in Portuguese – was established in Lisbon as a term of Calouste Gulbenkian’s will. It is considered to be a major cultural institution in the country, besides claiming to be one of the largest foundations in the world. In addition, the priceless collection of thousands of pieces of art that Gulbenkian had amassed over decades came to be displayed at the Calouste Gulbenkian Museum, which opened, likewise in Lisbon, in 1969. Gulbenkian had made it to the capital of Portugal from France, en route to America during the Second World War, and gained an appreciation for the country. He spent his final years there, passing away in 1955. 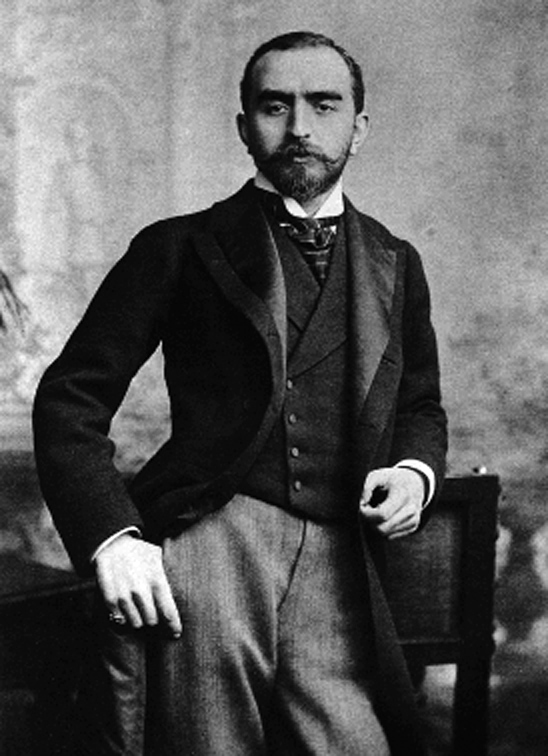