Armenian Cilicia was allied with the Mongols in the 13th century.

The name of Genghis Khan is still infamous throughout Eurasia as the paradigm of the Mongol lord and marauder, whose hordes were responsible for invading and pillaging vast areas in medieval times. The Mongol Empire started spreading from the early 1200s in every direction out of Central Asia, into the Middle East, the Near East, much of what is Russia and China today, bordering India on one end and stretching into the eastern parts of Europe on the other. Although incursions by Mongols were accompanied by ruthless plunders over the course of the next century-and-a-half, the vast area under their rule also saw much development in trade and the exchange of ideas and technologies of the era.

The more traditional Armenian territories likewise came under the Mongol thumb and suffered under its yoke. On what is today the south-eastern coast of Turkey, however, the Armenian Kingdom of Cilicia took the diplomatic initiative of allying with the Mongols against their common threats, namely the Arab and Turkish powers of the region. This was the unlikely example of a coastal Christian kingdom reaching out to a distant, land-grabbing, as-yet-pagan force in facing the Muslim powers of the region – geopolitics par excellence.

Hetoum I had the longest reign among the kings of Armenian Cilicia, ruling from 1226 to 1270. Hetoum sent his brother Smbat to the Mongol court at Karakorum in 1247 – more than twenty years before Marco Polo’s fabled travels. Although Smbat returned having married a Mongol princess, the diplomatic achievements were minimal. Hetoum himself then undertook the journey in 1254, concealing his identity for part of the way. Both expeditions took over a year to complete, travelling overland from the Mediterranean Sea coast, circumventing the Caspian Sea, and through the heart of Asia.

The very first Christian ruler to visit the Mongols was thus King Hetoum I of Armenian Cilicia. Although there are records by chroniclers of the Mongol Khan converting to Christianity on that occasion, there is no evidence to support that claim. However, as a result of the negotiations, Christian institutions (churches and monasteries) got to be exempt from taxation on Mongol territory – a substantial area, large parts of which were populated by Armenians, besides other Christians. In return, the Armenian Kingdom of Cilicia (and also two other, semi-independent Armenian areas in historical Armenia), became allied with the Mongol ruler in his campaigns against the Muslim territories of the region.

Armenians fought under the Mongol banner in the following years, such as when Aleppo and Damascus were overrun around 1260. This was in fact the high point of Mongol expansion. Joint military operations continued in the next decades, even as Armenian Cilicia faced numerous setbacks and the Mongol Khan ultimately adopted Islam. 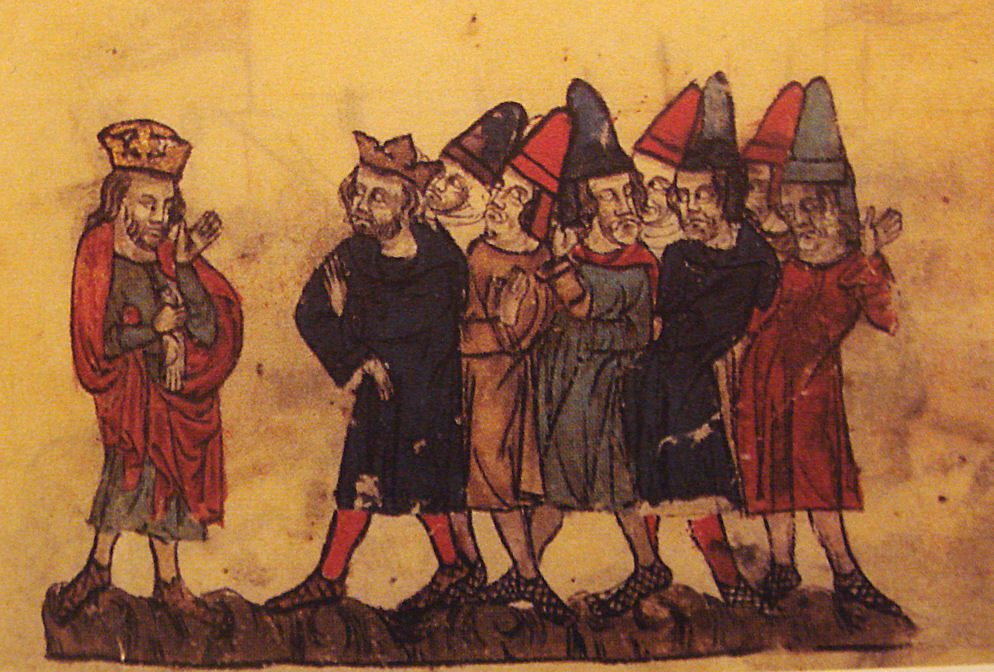