The systematic massacres and deportations of Armenians from their historic homelands began on the 24th of April, 1915, by order of the Ottoman Empire.  Hundreds of Armenian public figures – politicians, clergymen, educators, artists – were arrested and summarily executed in the capital Constantinople (Istanbul) or sent into exile. The Armenian Genocide followed decades of discrimination and pogroms against Armenians and other minorities under Ottoman rule, most notably the Hamidian Massacres of 1894-1896, and the Adana Massacre of 1909.

Using the cover of World War I, the Ottoman authorities subjected the native Christian population (Armenians, Greeks, and Syriac peoples) to outright annihilation and exile in an attempt to demographically cleanse Anatolia and Asia Minor of non-Muslim elements. The Armenian Genocide thus intended to establish an ethnically pure, national Turkish state by removing the two million Armenians whose ancestral homes stretched from Van and Bitlis, Mush and Erzurum in the east to Trabzon, Samsun, and Sivas in the north, to Ankara, Kütahya, and Izmir in the west, to Adana and Marash, and Antep and Urfa in the south, not to mention numerous other cities, towns, villages, and regions that had held an Armenian population – some for centuries, others for millennia.

The new Turkey, at the same time, was meant to undermine the culture of the many non-Turkish peoples living on that territory and following forms of Islam: Kurds, Alevis, Zazas, Abkhaz, Circassians, Laz, and others.

The Armenian people were dispossessed of countless generations of cultural heritage. But they survived. They formed organised communities all over the world. They maintain a state today, and they continue to commemorate the experience of their forebears in the hope of gaining a meaningful acknowledgement of what remains one of the greatest unanswered crimes of the twentieth century.

Nearly a century later, The 100 Years, 100 Facts Project hopes to commemorate the Armenian Genocide in its own way through education and awareness. For more on this website, visit the About the Project page. 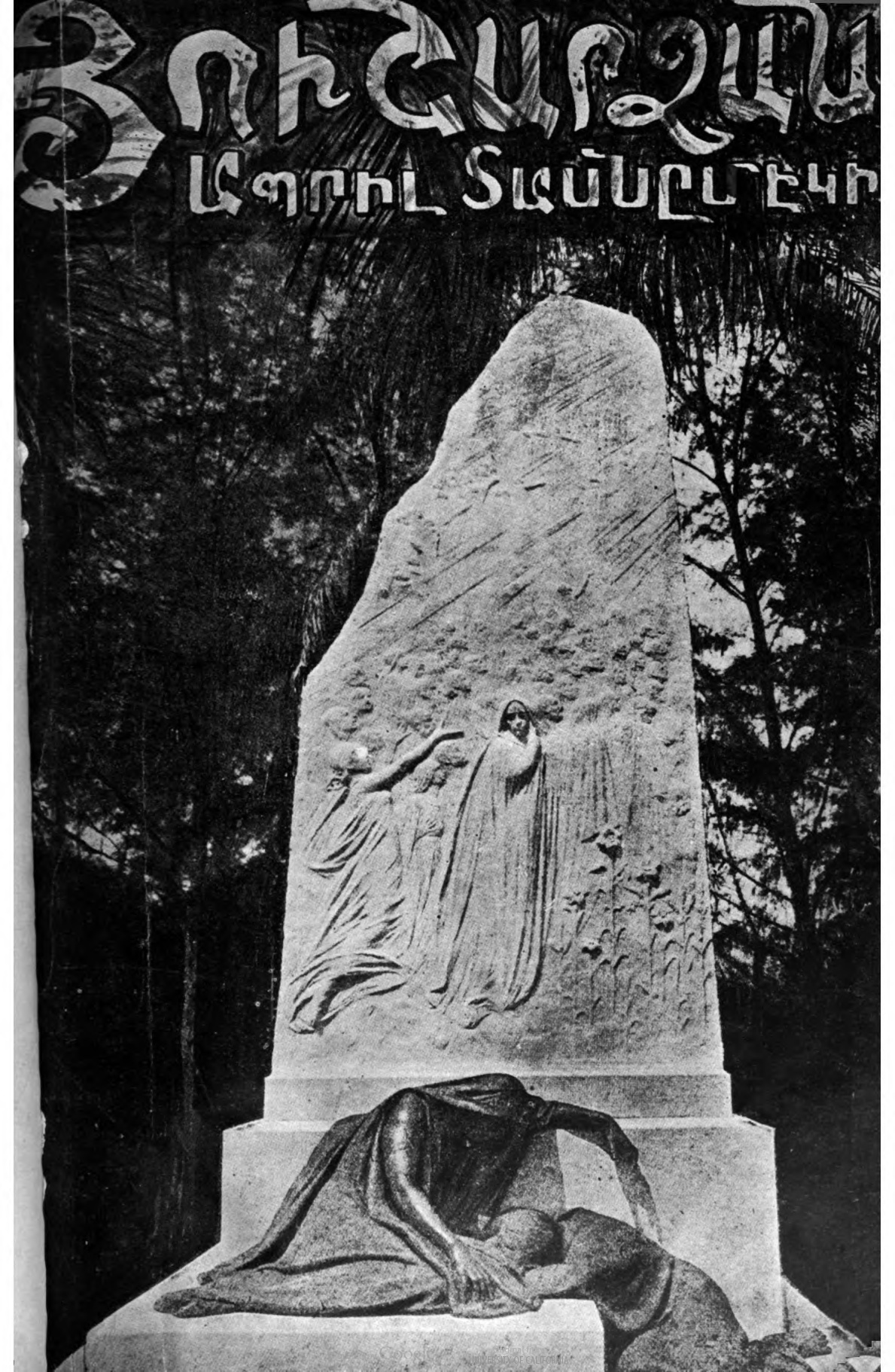 The first monument to commemorate “the 11th of April” (using the old Julian calendar, which is the 24th by the modern Gregorian calendar) set up in 1919 in the Pangaltı Armenian Cemetery of Istanbul, now covered by Taksim Square.