There are more mobile phones than people in Armenia .

Armenia today is a country of quite a few contrasts. There are the usual: rich and poor, renovated and deteriorated, booming and busting. That’s the story in many places, sure. But there are also other figures that point to the ups and downs that the country has faced since independence in 1991.

Armenia is a land-locked country, which means it has no access to the sea. Yet around 5% of its area is water – mostly the freshwater Lake Sevan. Over 60% of the population of roughly three million lives in cities, but also around 0.6% of the population leaves the country every year. Emigration has, in fact, been a major issue of public discussion in Armenia over the past few years especially.

The average life expectancy is around 74 years, which comes in at 116 out of the 223 places that are listed on the CIA World Factbook. A vast majority of the population has access to water. That same sorts of high figure – in the 99% range – also matches for the literacy rate of the inhabitants of Armenia. There are in fact more mobile phones than people in the country by around a couple of hundred thousand, while the internet reaches 46% of the population according to Freedom House.

Even though the economy is relatively small and unemployment and poverty tend to be significant, the economic growth rate has picked up in the last few years, reaching the 4-5% range – that’s not a bad figure, considering that the growth rate for the US in 2013 was at 1.6%.

There are other ways to label countries with numbers, with varying methodologies, values, and weights. For example, Armenia was 97 out of 162 countries in the 2014 Global Peace Index. The day-to-day crime rate is low in the country, but, of course, local and regional disputes and other political or social matters don’t show up well on an index like that. The figures by Transparency International – the international corruption watchdog – also did not bode well for the country, placing Armenia 94 out of 174 in its Corruption Perceptions Index in 2014. Meanwhile, Armenia’s position on the Reporters Without Borders Press Freedom Index for 2014 was 78 out of 180 countries. Freedom House in particular placed Armenia under interesting categories for 2014. While “Partly Free” overall, the country received a “Not Free” label when it came to the Freedom of the Press index. Armenia did, however, achieve “Free” status for Freedom on the Net.

Back to the economy, Armenia got to be 45 out of 189 in the World Bank’s 2015 Ease of Doing Business rankings. Likewise, it was ranked 52 out of 178 in the 2015 Index of Economic Freedom prepared by the Heritage Foundation, above average for the world and the region. Economic reforms by the government in Yerevan often speak to such measures.

These figures may or may not give a comprehensive picture of everyday life in Yerevan or elsewhere, but they do offer a different kind of window into the Republic of Armenia as a whole, both as an independent country and as an economy. The Armenians have been a member of the family of nations for a very long time, but the Armenian state as a subject of study for the above-mentioned establishments and others brings up a way to tell the Armenian story using other means – in this case, crunched numbers. 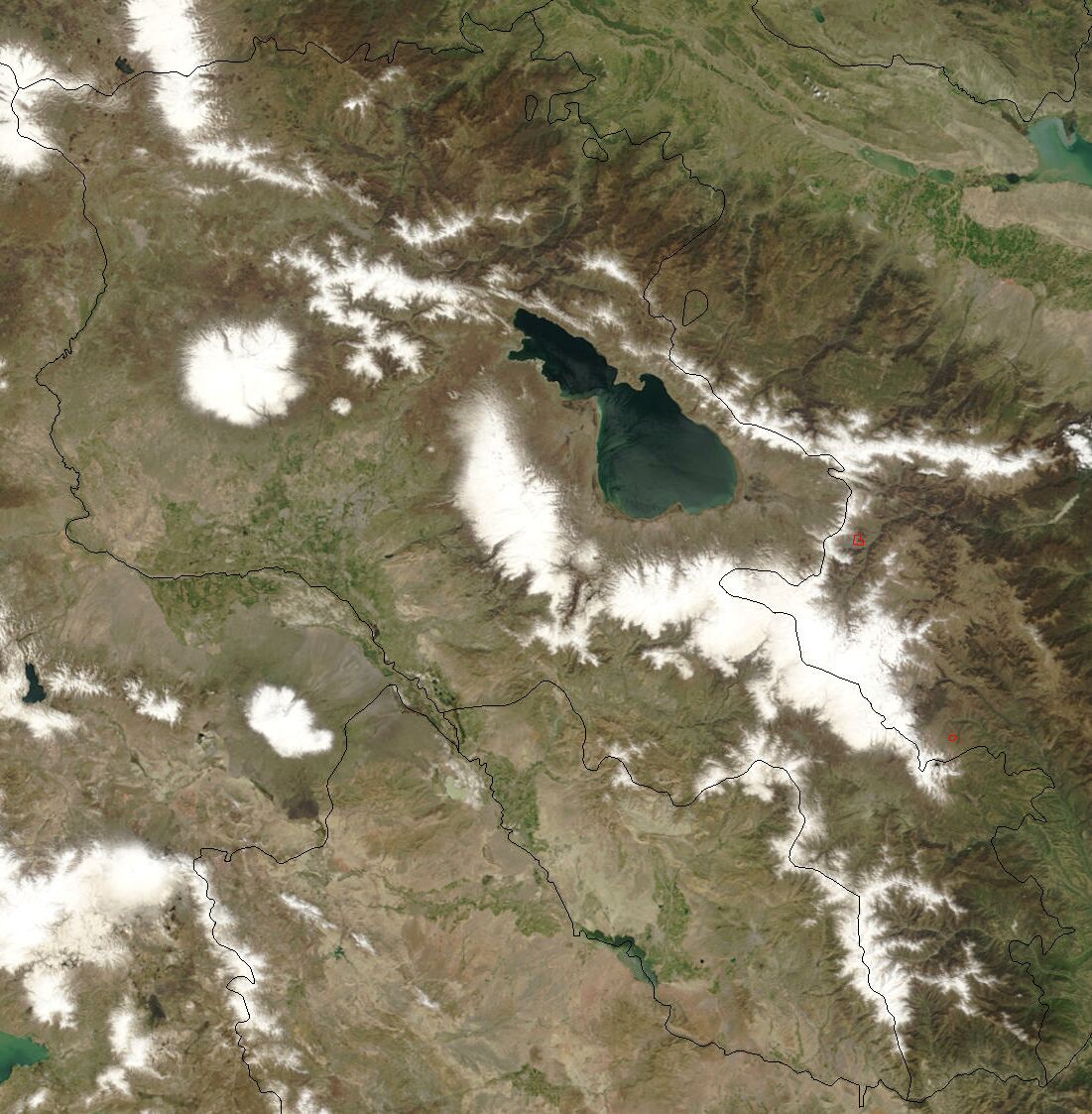