Armin Wegner took pictures of what he saw in 1915.

Armin Wegner had a love of expression from a young age. His early writings stem from his teenage years, while his life experience fed his “deep desire for unraveling the mystery of things”.

Born in 1886 into a family with old, noble Prussian roots, Wegner served in the German armed forces attached to the Ottoman army during the First World War. He was stationed on the routes of the death marches of 1915, and began documenting – photographing – the deportees, refugees, and survivors on their way to the Syrian desert from their homes in Anatolia. The photographs that Wegner took consist of some of the most valuable records of the Armenian Genocide, serving as the key visual elements for generations that followed, both for research purposes, as well as for the general public.

Wegner’s work did not please his superiors. He was sent back to Germany, and some of the pictures he took were destroyed, while many were smuggled through. Armin Wegner did not stop at just photographs, though. He spoke out during the Paris Peace Conference following the war, writing an open letter to US President Woodrow Wilson, calling for support to the Armenians that remained.

The 1920s were a busy and fruitful time for Wegner. He travelled to the newly-established USSR, including to Soviet Armenia, and he wrote, achieving renown as an author. He also served as a witness during the trial of Soghomon Tehlirian, who had assassinated the Ottoman leader, Talaat Pasha, in Berlin in 1921.

Armin Wegner’s activism did not end with the Armenians. He was, after all, living in the country that was soon to be overshadowed by fascism, renewed war, and the Holocaust. Wegner wrote a letter to Hitler, as a result of which he was arrested, tortured, and imprisoned. He managed to escape to Italy, where he spent most of his remaining years, dying in Rome in 1978.

In the meantime, Wegner was recognised as a Righteous Among the Nations in Israel and also received the Order of St. Gregory the Illuminator from the Catholicos of All Armenians in 1968, besides other honours. Part of his ashes rest at the Armenian Genocide Memorial in Yerevan.

For a sample of Wegner’s photographs from the genocide era, visit the following pages by the Armenian National Institute in Washington, DC, and the Armenian Genocide Museum-Institute in Yerevan: 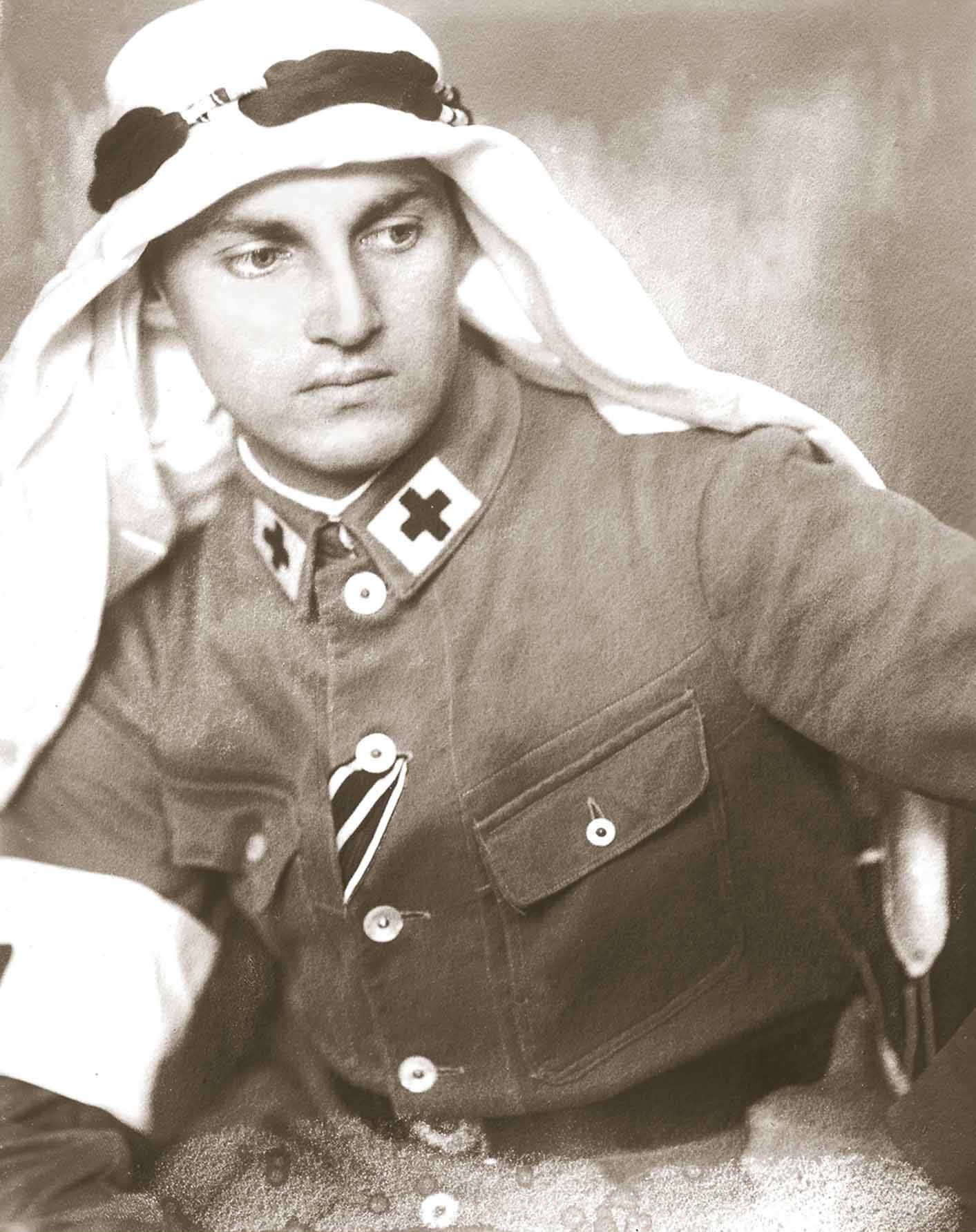